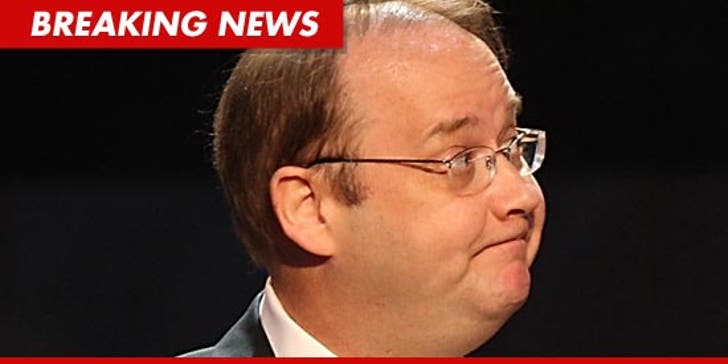 "Desperate Housewives" creator Marc Cherry just fed the jury a spoonful of crap in his court battle with Nicollette Sheridan ... swearing he WASN'T ANGRY with Nicollette when she accused him of striking her.

As we previously reported, Cherry insists Nicollette straight up lied when she claimed he battered her when she questioned a script change back in 2008. Cherry claims he merely tapped her on the head while trying to explain a physical stunt for a scene.

Nicollette claims Cherry then killed her off the show because she complained.

Today, Cherry took the stand in L.A. County Superior Court and said ... not only did he NOT write her off in retaliation ... but he says he wasn't even a tiny bit upset when he found out she complained.

So, if YOU had just been accused of a crime you swear you didn't commit ... you wouldn't be a smidge perturbed? We thought so.