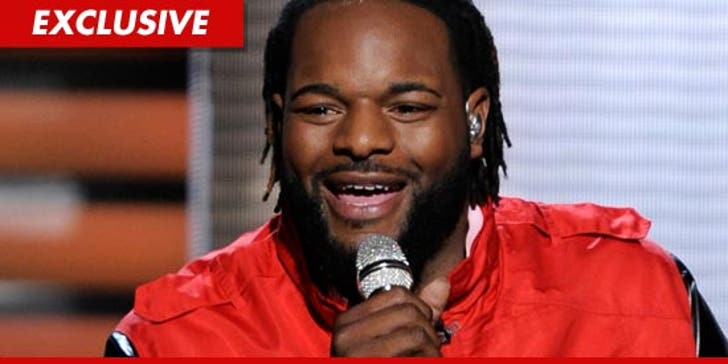 Jermaine Jones -- the 6'8" gentle giant on "American Idol" -- has big problems with the truth, because he fabricated a sob story to "A.I." producers to win the hearts and minds of the American people.

"A.I." sources told TMZ ... last week, after appearing on the show ... Jermaine came to them and said his dad called him from out of the blue, claiming pops abandoned him and his mom 10 years ago. Jermaine told producers he was extremely upset that his dad suddenly reappeared in his life now that he was famous and potentially rich. Jermaine said his dad was "a lousy father" and wanted nothing to do with him.

Well TMZ spoke with Jermaine's dad, Kevin Jones, who says the sob story is absurd -- that he has had an ongoing relationship with the young man through the years and even had dinner with him on both Wednesday and Thursday night of last week.

Kevin also says his son was not telling the truth about getting a phone call from out of the blue -- Kevin says he was actually in the audience last week supporting his child.

We spoke with production people on "Idol" who tell us they are "shocked" Jermaine concocted the story and it seems like it was all a ploy to get some traction on the show.

Little Ricky on "I Love Lucy" 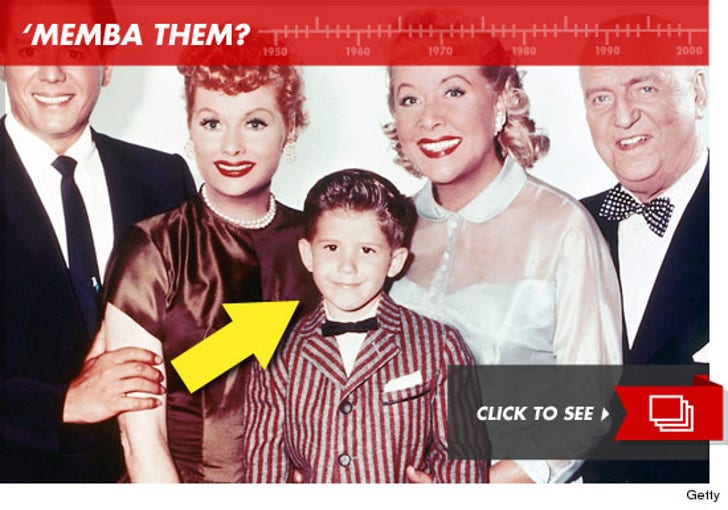 As the world springs their clocks forward an hour this week, check out which stars look like they are feelin' the effects of losing the extra snooze time! 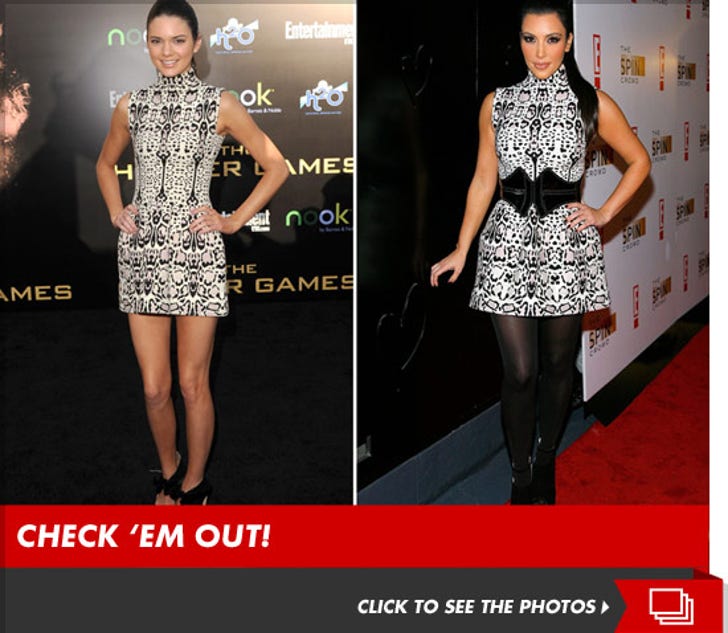 Kendall Jenner raided her sister Kim Kardashian's closet last night for the premiere of "The Hunger Games" -- wearing a dress Kim wore back in 2010.

But who wore it better? See more fashionistas who've donned the same dress as somebody else above and vote for the more stylish star! 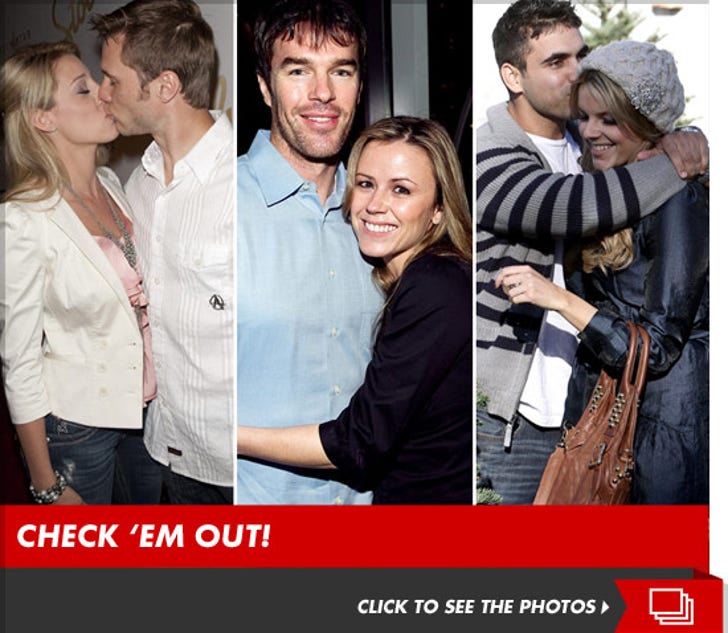 Ben Flajnik popped the question to Courtney Robertson on last night's season finale of "The Bachelor" -- but will they make it?

Check out all 24 couples from all the previous seasons of "The Bachelor" and "The Bachelorette" and find out if any of them are still together. 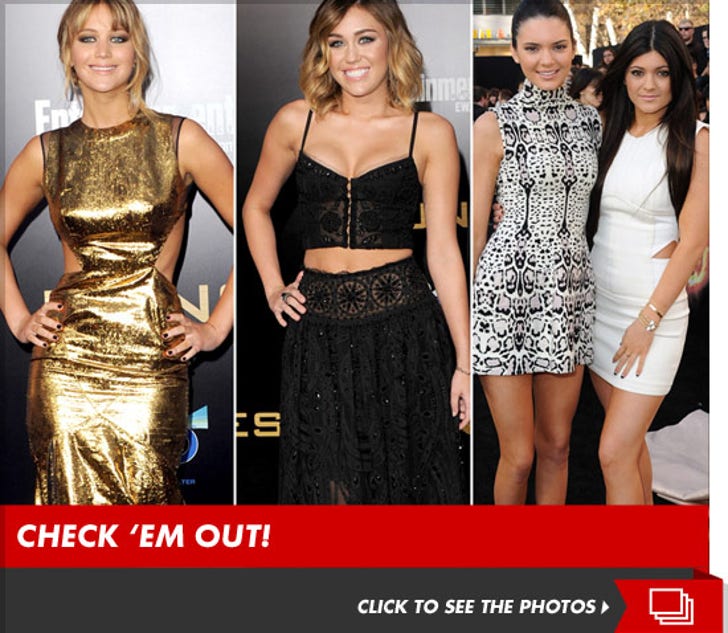 The red carpet for the premiere of "The Hunger Games" was jam-packed with stars last night in L.A. -- where Jennifer Lawrence and Miley Cyrus showed some serious skin.