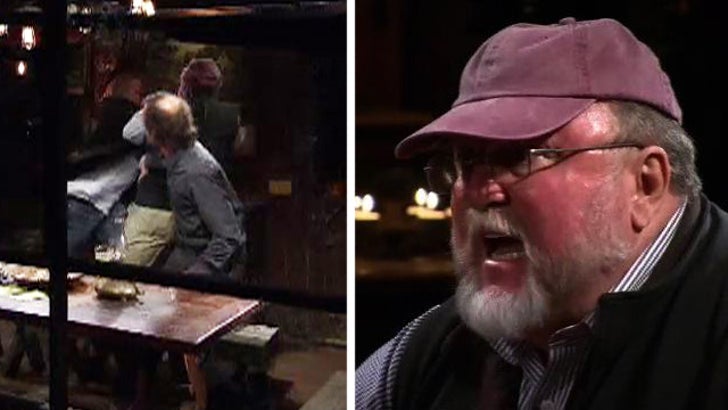 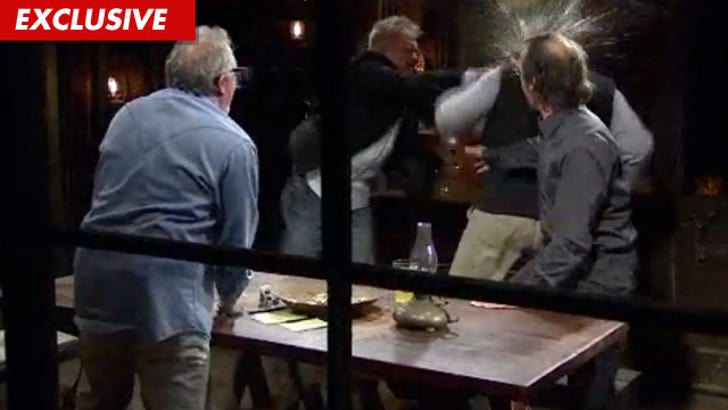 Reunion show fights are usually reserved for "Real Housewives" and "Bachelor" wannabes -- but a fracas broke out this week between two of the cast members from the show "Bering Sea Gold" over allegations of stealing.

During the taping, a red-faced Vernon Atkinson accused his captain, Scott Meisterheim, of lying, cheating and stealing from him. That didn't sit well with Scott, and after he threw a drink at Vernon ... the two went to blows.

According to our sources, paramedics and police were called to the scene. Both guys suffered cuts and bruises, but no charges were filed. 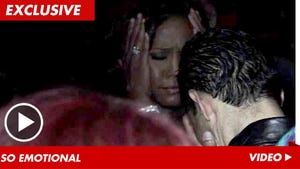