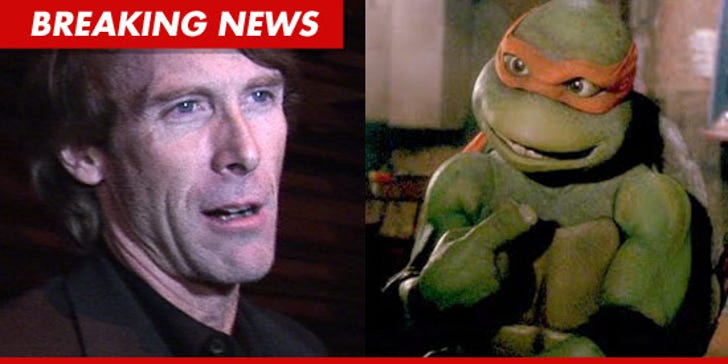 Michael Bay has a strong message for the panicked Ninja Turtles fans who are freaking out about his new TMNT movie ... CHILL THE HELL OUT!!!!

Turtle fans have been going INSANE ever since Bay announced he was planning to tweak the origin story in his upcoming live action movie ... with Leo and the gang belonging to an alien race instead of mutating from ooze in the sewer.

Now, Bay has released a statement ... saying, "Fans need to take a breath, and chill. They have not read the script. Our team is working closely with one of the original creators of Ninja Turtles to help expand and give a more complex back story."

He continues, "Relax, we are including everything that made you become fans in the first place. We are just building a richer world." 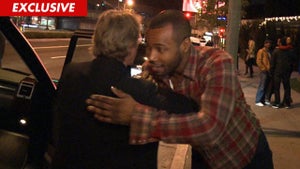 Michael Bay & The Old Spice Guy -- Yeah, We Swing Together 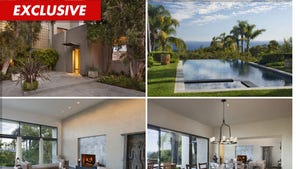