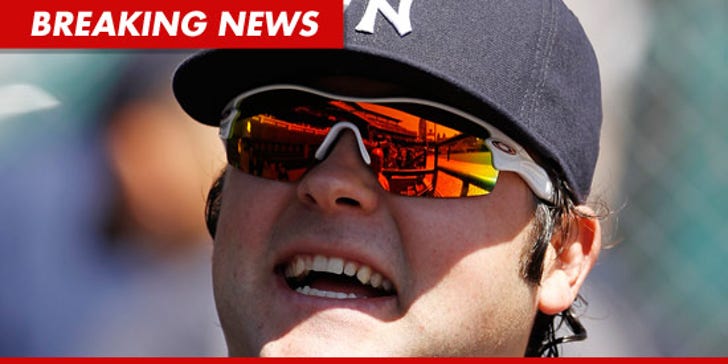 NY Yankees pitcher Joba Chamberlain's comeback has been crushed ... thanks to a gruesome trampoline accident at a kid's play center yesterday.

Chamberlain was jumping with his son at a center in Tampa, Florida ... when he came down wrong on his right foot ... causing severe damage to his ankle.

There are conflicting reports about the severity of the injury -- some media outlets are saying the bone was protruding through the skin and there was lots of blood. Others say Joba simply twisted the ankle.

Either way, Chamberlain had surgery last night ... and the MLB star is currently recovering.

It's just another setback for Joba ... who missed almost all of last season with an elbow injury. 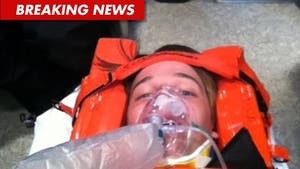 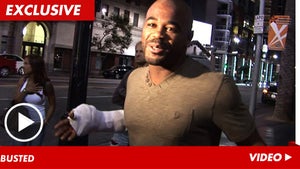 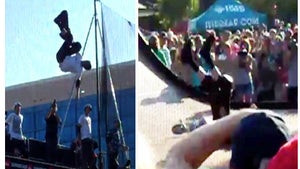