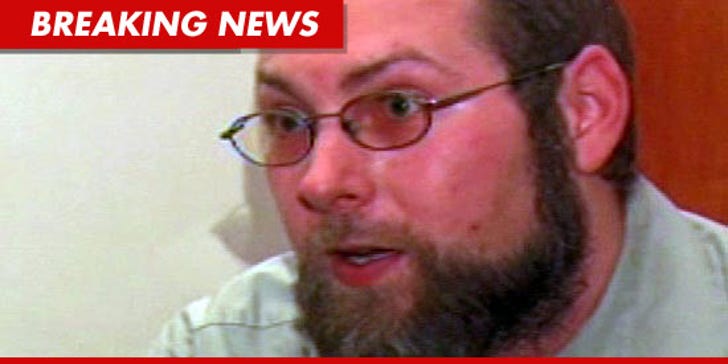 The man who hacked Scarlett Johansson and Mila Kunis -- leaking several nude photos onto the Internet -- has pled guilty to 9 felonies.

As we previously reported, Christopher Chaney struck a plea agreement with prosecutors -- in which he agreed to plead guilty to 9 counts including identity theft, wiretapping, and unauthorized access and damage to a protected computer.

Chaney was taken into custody immediately after entering his plea. He will be sentenced in July.

As part of the deal Chaney will have to hand over his computers, external drives, and his cell phone.

Chaney was busted by Feds back in October. He initially pled not guilty. 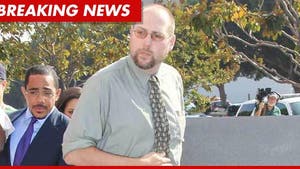 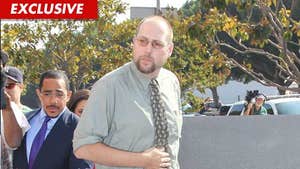