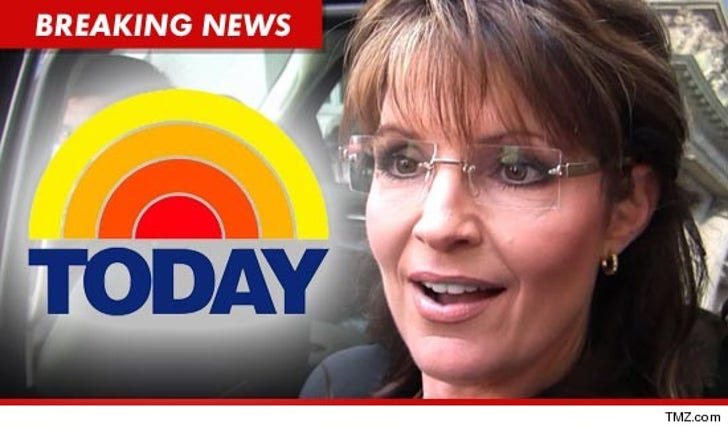 On their website, the peacock said that Palin will "reveal a different side of her than you've seen before." NBC is also promising that "a surprise legend will return to the broadcast Monday morning."

Palin and Couric are forever linked from their infamous interview in 2008 when Couric hosted "CBS Evening News."