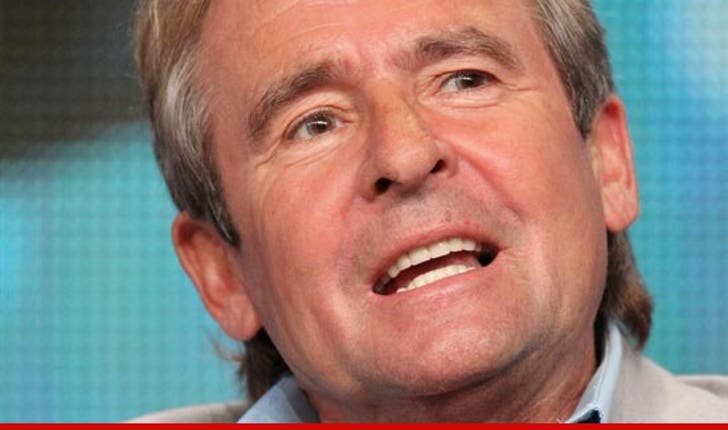 "Monkees" singer Davy Jones died with cannabinoids in his system -- a class of drug that includes marijuana -- this according to his autopsy report.

It's unclear if the cannabinoids in question were from smoking marijuana, or from something else entirely -- but the report is clear ... the cannabinoids did NOT play a role in Davy's death.

The toxicology report came back negative for other drugs.

The report also confirms what TMZ first reported ... Davy died of a heart attack -- with severe build-up in his arteries.

As we first reported, Davy suffered the heart attack in February, while visiting his horses at a Florida ranch. He was pronounced dead shortly after at a nearby hospital. 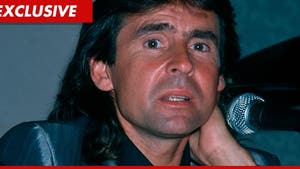 Davy Jones to Be Cremated 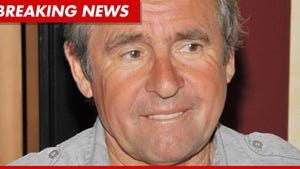 Davy Jones To Be Buried in Florida 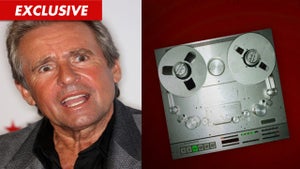 Davy Jones -- One of His Final Recordings