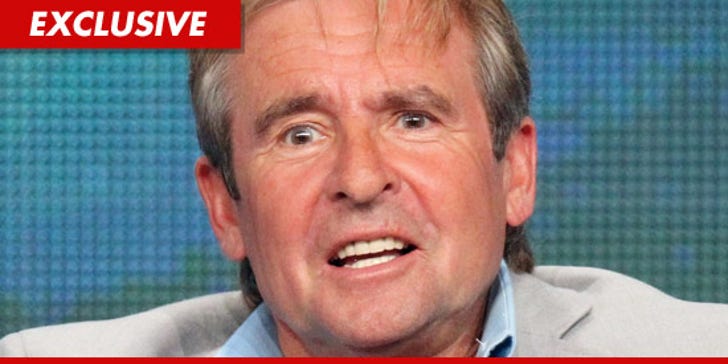 Davy Jones -- lead singer of The Monkees -- died after suffering a heart attack this morning ... TMZ has learned.

An official from the medical examiner's office for Martin County, Florida confirmed with TMZ they received a call from Martin Memorial Hospital informing them that Jones had passed away.

We're told Davy suffered the heart attack at a ranch near his Florida home, where he was visiting his horses. Davy began experiencing distress while he was sitting in his car, and that's where a ranch hand found him. 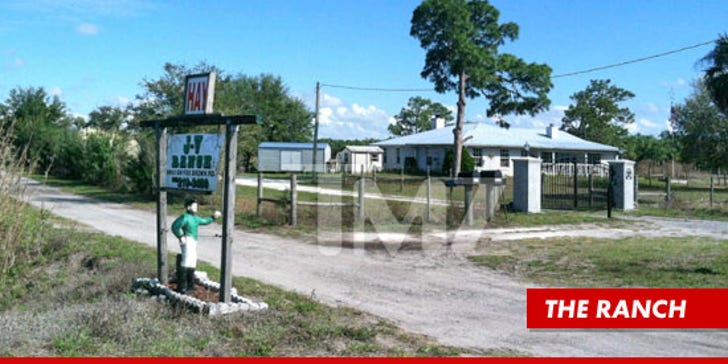 The ranch hand told Sheriff's detectives ... the singer began to complain that he was not feeling well and was having trouble breathing. Paramedics were called and Jones was taken to a nearby hospital where he was pronounced dead. Authorities say there are no suspicious circumstances surrounding his death.

Jones is survived by his wife Jessica and 4 daughters from previous marriages. He was 66-years-old. Jones was married to Jessica Pacheco -- his 3rd wife.

Jones joined The Monkees in 1965 ... along with Micky Dolenz, Michael Nesmith and Peter Tork ... and together they churned out a bunch of hugely popular songs including 3 number 1 hits -- "Daydream Believer," "Last Train to Clarksville" and "I'm a Believer."

The group was initially cast by TV producers who wanted to create a scripted series about an actual rock n' roll band. But the group exploded, and Jones in particular became a Beatles-caliber heartthrob.

The Monkees songs were covered by huge bands like Coldpay, and Smash Mouth's version of "I'm a Believer" was famously featured in "Shrek."

Davy's last performance was on February 19th in Oklahoma -- the night before, he performed "Daydream Believer" and "It's Nice to Be with You" at the BB King Blues Club in NYC ... and he looked totally fine (video below). 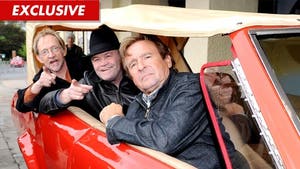 The Monkees -- Don't Blame Us For Tour Screwup 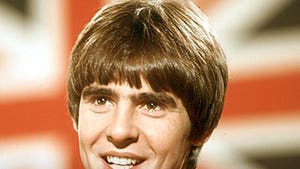 Davy Jones from The Monkees: 'Memba Him?!