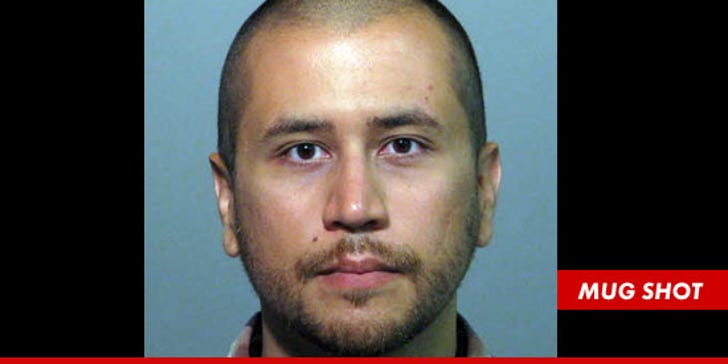 George Zimmerman has officially been charged with 2nd Degree murder after shooting and killing 17-year-old Trayvon Martin in a Florida suburb back in February.

Florida special prosecutor Angela Corey made the announcement moments ago at a press conference, claiming the charge was filed today.

Zimmerman -- a community watchman -- shot and killed Trayvon on Feb. 26th in Sanford, Florida, but no arrests were made at the time. Zimmerman has consistently maintained he shot Trayvon in self-defense.

A firestorm of media attention has surrounded the case -- with many celebs like Spike Lee, Roseanne Barr and LeBron James claiming the shooting was racially motivated.

Zimmerman has already turned himself in to authorities. If convicted, he faces up to life in prison.