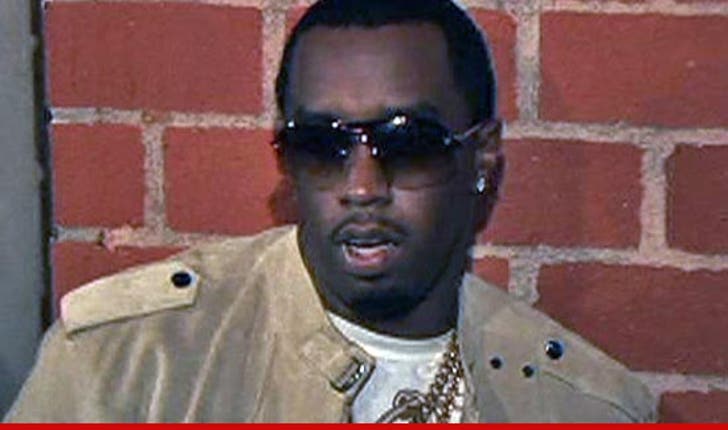 Diddy might wanna wash the bed sheets at his Hamptons mansion ... 'cause cops arrested a guy who allegedly broke into his place, slept in his bed and then ate a bunch of his food.

It all went down on April 1st -- but this was no joke -- cops say a caretaker found 30-year-old Quamine Taylor in an upstairs bedroom and called police.

According to the police report, obtained by TMZ, Taylor told cops he snuck into the place through an unlocked basement door and proceeded to eat food, drink Diddy's soda and liquor and then got into a bed for nearly 24 hours. 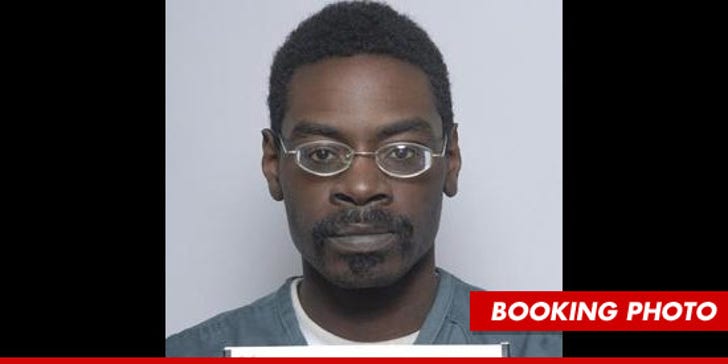 Quamine was eventually arrested for trespassing ... and later told the NY Post he had been "going to the house from time to time since 2001 ... I stay there a lot, but Sean gets funny sometimes about me staying there."

Taylor's mom told the paper her son suffers from mental illness and recently went off his meds. He was arraigned on trespassing and petit-larceny charges and is currently still in custody. 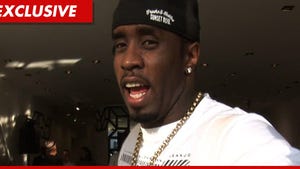 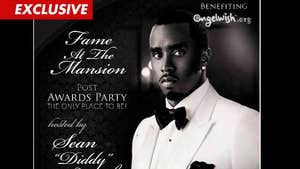