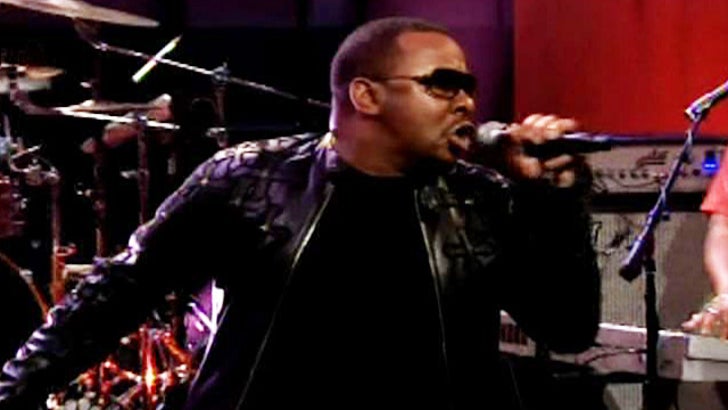 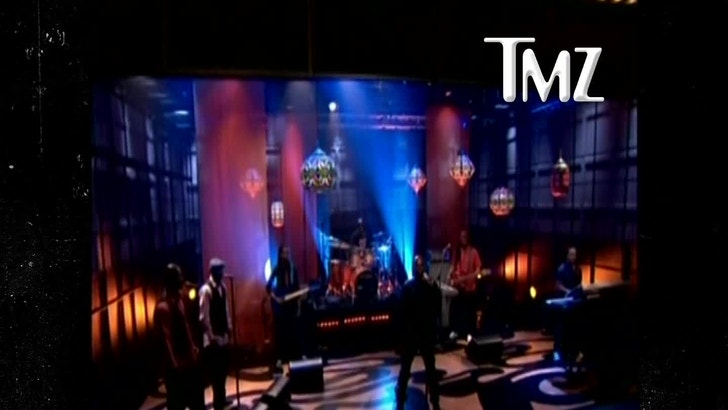 Bobby Brown has debuted a new song he wrote about life since Whitney Houston's death ... in which Bobby admits he "messed up pretty bad" and begs his late ex-wife ... "Don't let me die."

An emotional Brown -- sporting sunglasses and leather pants -- performed the song on "The Tonight Show with Jay Leno" ... featuring the lyrics, "I didn’t realize that every breath I took was from you ... You were my air.”

Brown is releasing the song on his new album, which drops in June ... just 4 months after Whitney died.