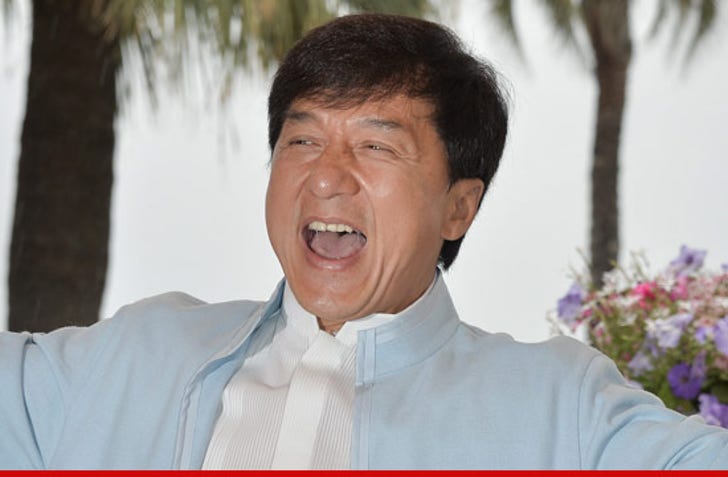 Jackie Chan's fighting days are OVER ... at least on camera ... 'cause the legendary actor says he's giving up action movies so he can become "the Asian Robert De Niro."

The 58-year-old was promoting his 100th flick, "Chinese Zodiac" earlier today -- when he told reporters, "This will be my last action movie."

Chan -- who has famously performed his own stunts for decades -- added, "The world is too violent now. It's a dilemma because I like action, but I don't like the violence."

"I want to get rid of my image. So, for the last ten years I've done other films like 'The Karate Kid' where I'd rather play an old man. I want the audience to know I'm not just about fighting or comedy, also I can act."

Chan has suffered countless injuries on the sets of his movies ... and FUN FACT -- he appeared as an uncredited prison thug in the Bruce Lee classic, "Enter the Dragon" back in 1973. 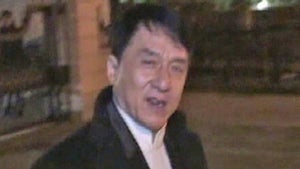 Jackie Chan -- Hu Invited You to the White House? 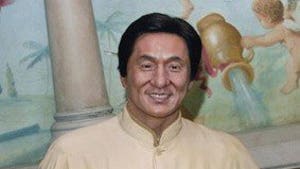 Jackie Chan: Wax On, Wax Off!