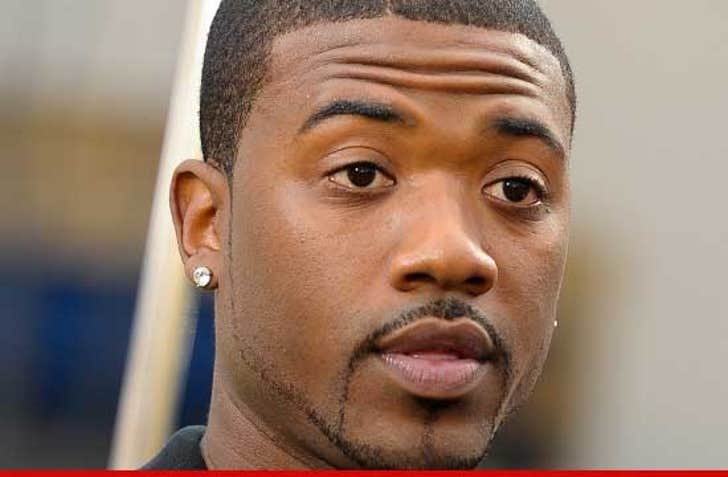 Ray J crashed and burned the morning after the Billboard Music Awards ... and landed in the hospital ... TMZ has learned.

We're told Ray J was extremely upset after his confrontation with Whitney Houston's family -- notably Pat Houston -- during the awards ceremony. On Monday morning, someone went into Ray J's hotel room and realized the singer was "out of it" and couldn't get out of bed.

We're told Ray J was extremely disoriented and was immediately taken to the hospital by ambulance.

As for what happened ... it's looking like a combo of exhaustion and dehydration. Ray J had just returned from a quick, 32-hour round trip to China for business and when he landed he immediately drove 4 hours to Las Vegas for the awards show.

Ray J is still in the hospital. No word on when he'll be released. 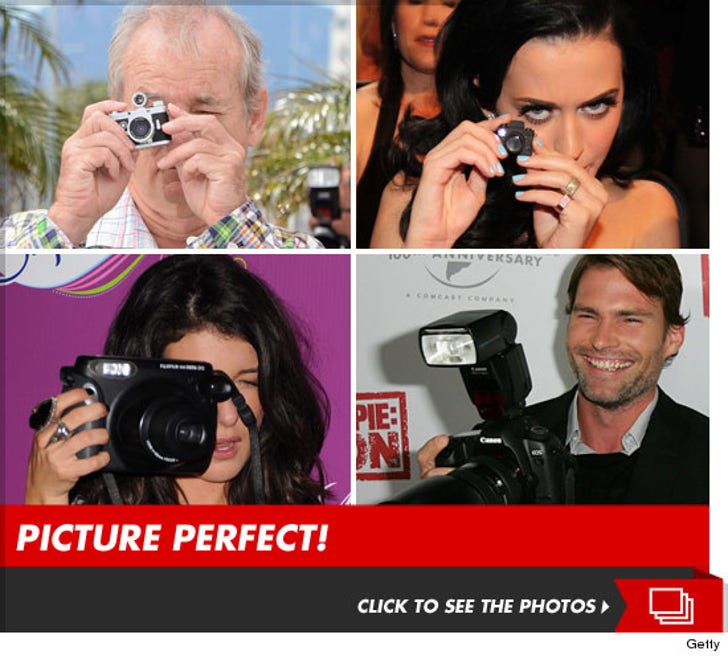 These stars have flipped the script and put themselves on the other side of the lens -- check out how an everyday occurrence for these shutterbugs turned into an awesome photo op!

Inside the Stars Mega-Mansion 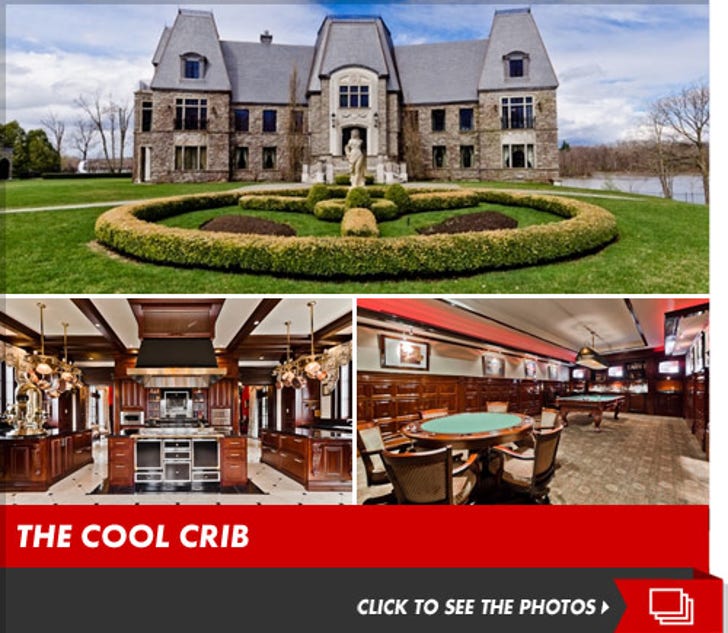 Clearly it pays to be one of the most successful recording artists in the world -- music royalty Celine Dion is unloading her very regal Montreal estate for a whopping $29 million!

Check out the 19-acre, private island retreat located outside of Monteal, which is accessibly only by helicopter or gated bridge. 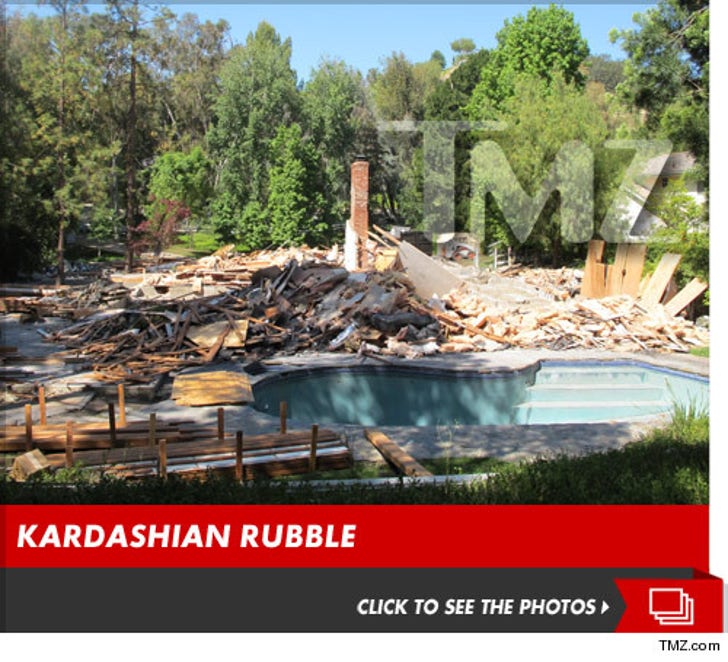 The Hidden Hills home that was the centerpiece of "Keeping Up with the Kardashians" for 5 seasons has been sold -- and the TV producer who bought it has exorcised all Kardashian demons by tearing the whole thing down ... except for one precious piece.

The new owner had the homestead disassembled piece by Armenian piece ... the toilets, cabinets, even the roof were donated to Habitat for Humanity. The upshot -- Kardashian remnants will adorn homes throughout the world. 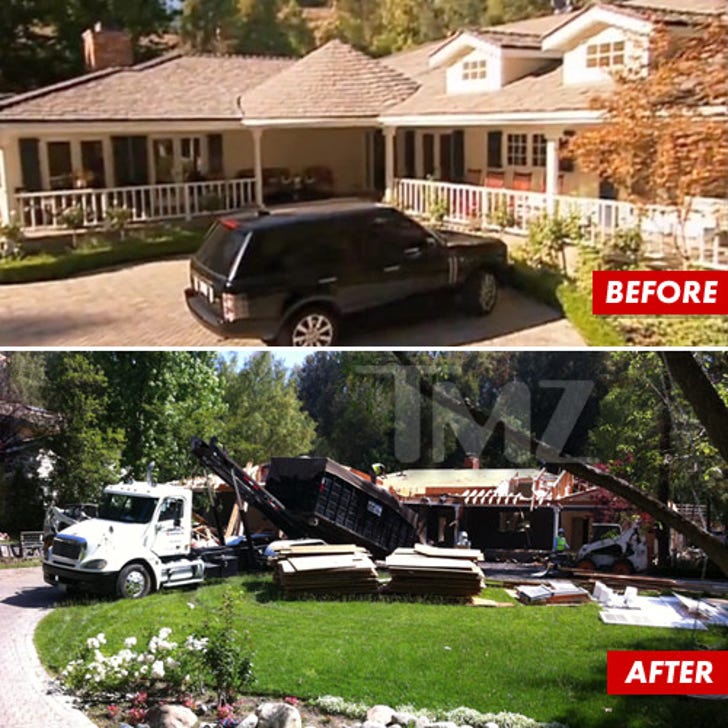 We're told the owner plans on building a modern, industrial-type home in its place.

As for the one piece the owner kept ... the stripper pole, which will become a coat rack.

"Celebrity Apprentice" contestant Aubrey O'Day has finally returned to her blonde roots. For months, the pop star has been sporting an unnatural red shade that had us asking "what is she they thinking?" week after week.

See more stars who went from red to blonde and vote for the better look!

As the NBA season is coming to an end, one thing isn't going anywhere -- can you guess which NBA ballers are the proud owners of these awesome (and seriously permanent) tattoos?!

Jenny McCarthy is ready to take it all off again for Playboy, almost 20 years after she was Playmate of the Month in 1993.

See how she and other famous centerfolds and models from the '90s have aged since gracing the pages of the famous mens' magazine. 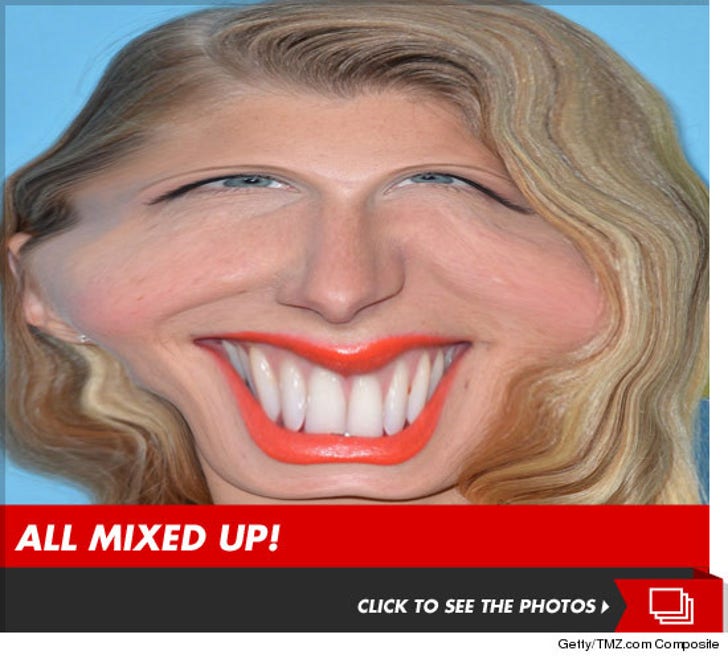 Believe it or no t... this silly scrambled photo belongs to a genuine famous face. Can you guess who's being this serious mix-up?!