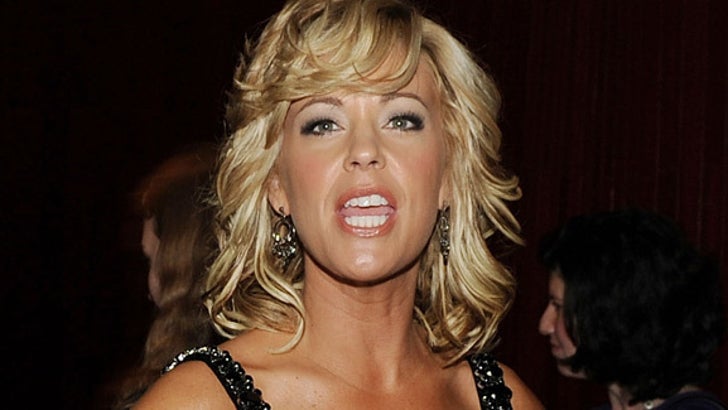 We may never see these celebrities in their birthday suits ... in Hugh Hefner's magazine, at least.

"What's wrong with these hotties, Hef? These stars have all been rumored to have been rejected by the legendary men's magazine.

When asked if there was any possibility that Kate Gosselin would appear in Playboy, Hef said, 'No! No!' He then suggested that he doesn’t even know why she was on 'Dancing With the Stars,' saying 'I don’t think she’s a celebrity.' Ouch."

Check out the rest of the stars he's turned down.