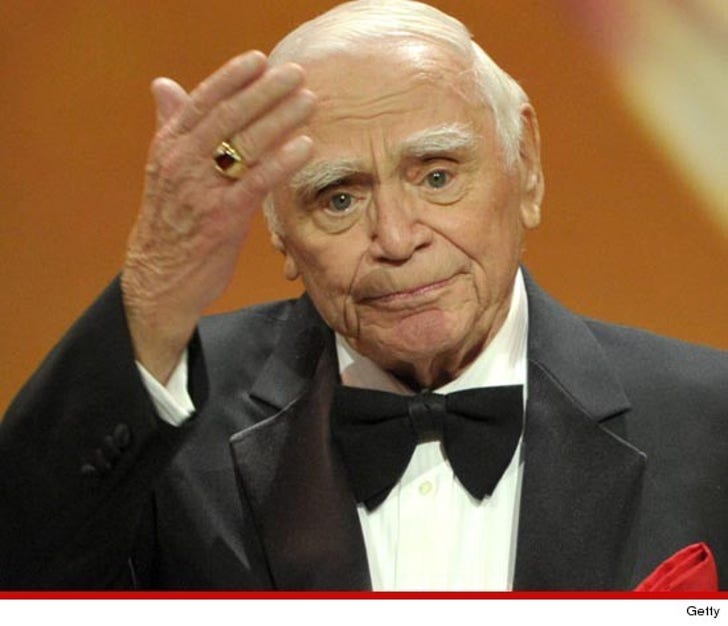 Ernest Borgnine, the legendary actor perhaps best known for his role in the movie "Marty," passed away today at the age of 95.

His longtime spokesman, Harry Flynn, told The Associated Press that Borgnine died at Cedars-Sinai Medical Center with his family by his side.

Borgnine won an Oscar for "Marty" in 1955 and also starred in movies such as "From Here to Eternity" and "Bad Day at Black Rock."

Borgnine served a total of 10 years in the United States Navy, the last four coming after he re-enlisted when the U.S. entered World War II.