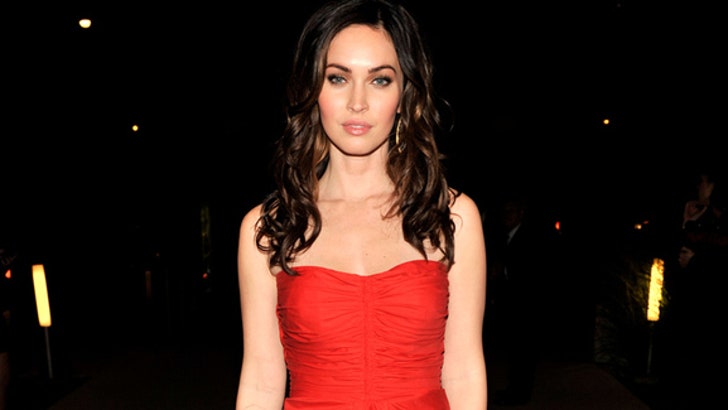 There's no denying it now! Megan Fox put on a bikini and showed off her growing baby bump.
From Huffington Post: "Megan Fox, 26, and her husband, Brian Austin Green, 38, were spotted enjoying some romantic R&R together in Kona, Hawaii [late last month], and if they were trying to keep their exciting baby news under wraps, it looks as if the secret's out. The actress's growing baby bump was on full display as she sported a leopard-print bikini and a flowing maxi skirt while celebrating her second anniversary with Green."
Check out photos from Huffington Post.