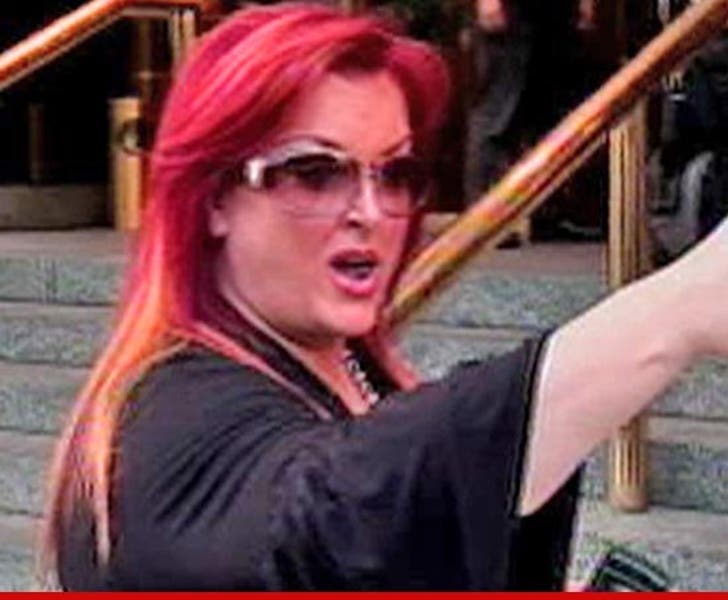 Another sign of turmoil in the Judd family -- country singer Wynonna Judd is declaring war on her ex-stepdad, Ashley Judd's father ... and has now taken steps to foreclose on the guy's house.

Wynonna filed the lawsuit against Michael Ciminella in Kentucky, claiming she loaned him $200,000 back in 1994 ... a loan he secured against his house ... and he still hasn't repaid the debt.

Now, Wynonna claims the loan has swelled to $242,317 with interest and late fees -- so she's asking a judge to let her foreclose on Ciminella's house in order to get her money.

To clarify -- Michael was married to Wynonna's mother Naomi Judd from 1968-1972, during which the couple had Wynonna's half-sister Ashley (the actress). Wynonna's biological father was never married to Naomi.

The lawsuit's the latest example of a major fissure in the Judd family -- just last month, Wynonna married her boyfriend at her Tennessee home ... and neither Ashley nor their mother were invited to the wedding.

A judge has yet to rule on the lawsuit. Calls to Ciminella were not returned. 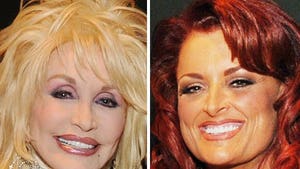 Dolly vs. Wynonna: Who'd You Rather? 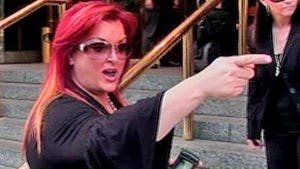 Wynonna -- Doesn't Anyone Know Who I Am!?