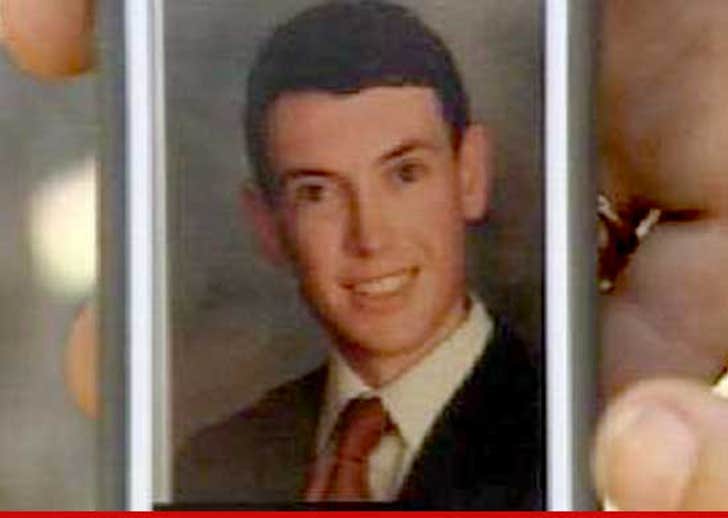 James Holmes' downstairs neighbor called a non-emergency police number to report loud music coming from the killer's apartment right around the time he was shooting up a movie theater nearby.

Kaitlyn Fonzi told The Huffington Post she and her boyfriend were trying to sleep when they heard techno music coming from Holmes' apartment at around midnight. Fonzi said she went upstairs to bang on Holmes' door ... but he didn't answer.

Fonzi, a 20-year old biology student at the University of Colorado at Denver, says she returned to her apartment called a non-emergency police number to report the disturbance.

She claims the song played over and over again until around 1:00 AM ... when it stopped abruptly. Fonzi says she went to sleep and was awoken an hour later by police telling her to evacuate.

Police received 911 calls from the movie theater beginning around 12:39 AM.