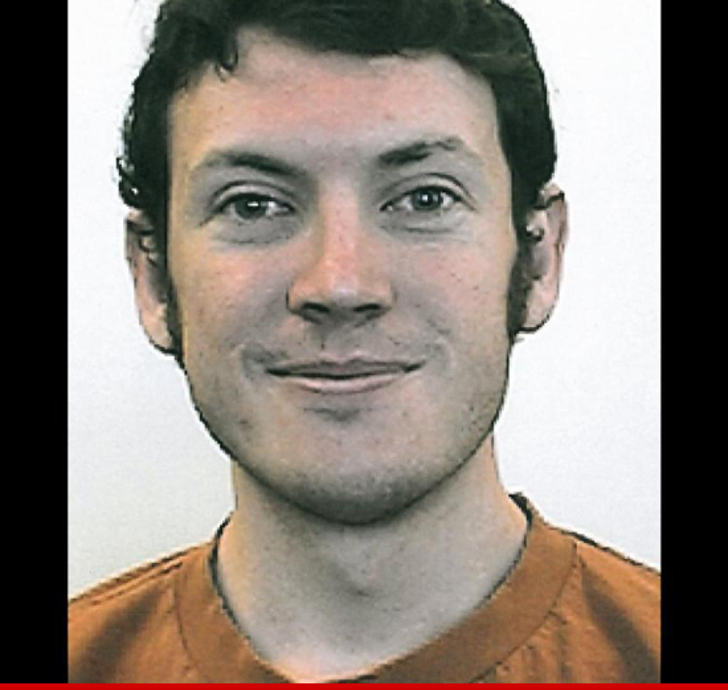 Recently released inmates at Arapahoe Detention Center in Colorado are saying the only thing the inmates still inside can talk about ... is killing James Holmes ... this according to a new report.

Wayne Medley told the NY Daily News, "All the inmates were talking about killing him. Everyone was looking for an opportunity. It's all they could talk about."

The paper says Holmes is in solitary confinement and was placed on suicide watch. Another inmate, Dima Damalov, told the paper that if Holmes was released into the general population he wouldn't "live to see Monday's court appearance."

Holmes is due in court for the first time on Monday. He could face the death penalty if convicted. 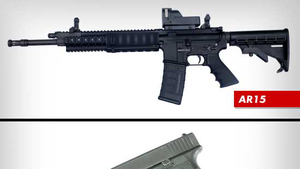