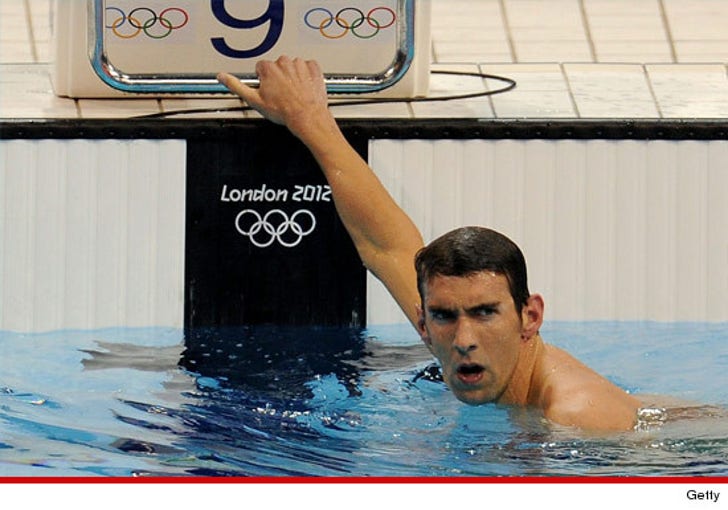 Michael Phelps' Olympic reign has come to an end -- he finished in fourth place in the 400 IM, not even getting a medal.

American Ryan Lochte took the gold, the first for the U.S. so far in this Olympics.

Phelps barely qualified for the event after securing the eighth and final spot in the race by out-touching Laszlo Cseh by .07 seconds.

We shot Lochte a few months back at the airport ... and we might have called him a d-bag once or twice. No hard feelings? 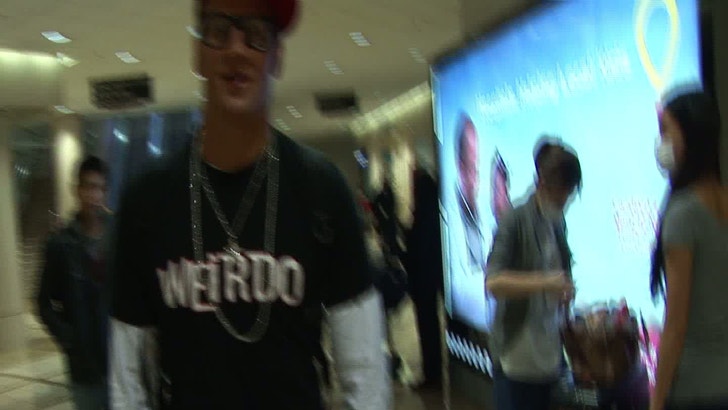 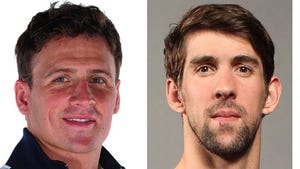 Ryan Lochte vs. Michael Phelps -- Who'd You Rather?