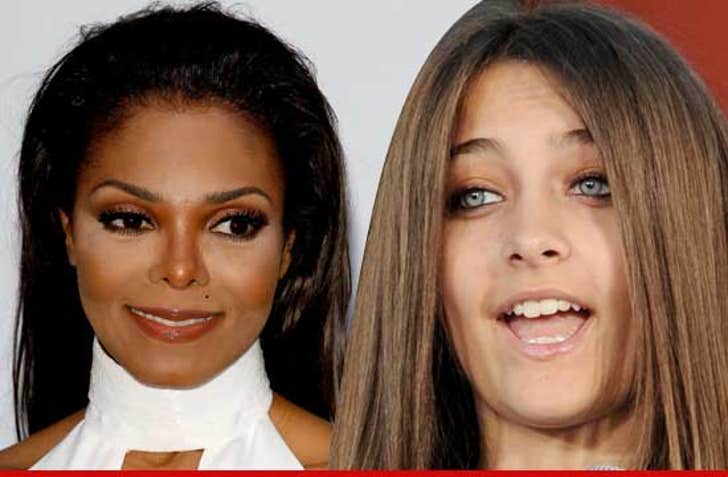 Janet Jackson did not slap or verbally abuse Paris Jackson during a confrontation at the Jackson family home in Calabasas last week.

TMZ published a story last week based on sources who told us Janet went off on Michael Jackson's daughter after the singer tried to grab Paris' cell phone. We also reported Janet called Paris a "spoiled little bitch."

Although we believed the story to be true when we published it, we have now determined it was not correct ... Janet did not slap or otherwise touch Paris, nor did she verbally abuse her.