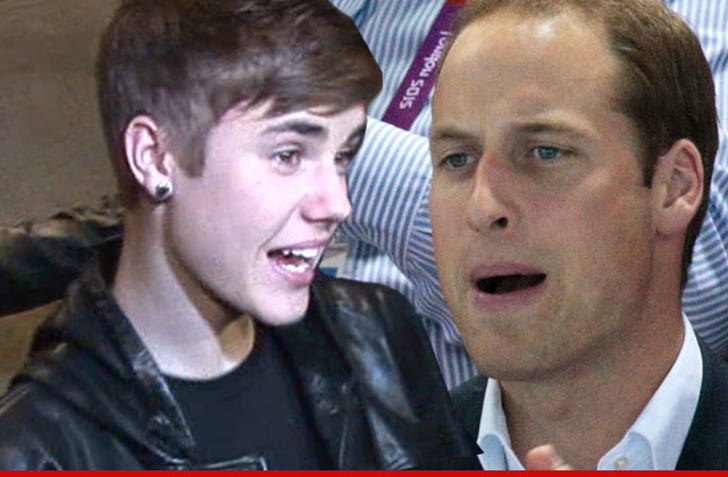 "I mean, there are things to prevent that nowadays, like Propecia," Bieber said.

He added, "I don't know why he doesn't just get those things, those products. You just take Propecia and your hair grows back. Have you not got it over here?"

So far, no comment from Prince William ... but we're guessing it would go something like, "Justin Bieber is a bloody wanker" ... or something Britishy like that. 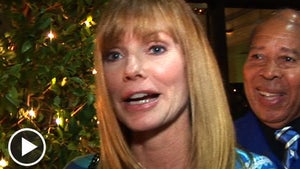 'CSI' Star Marg Helgenberger -- I'd STILL Work with Bieber ... Despite His Bratty Cameo 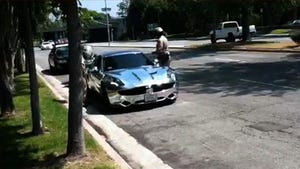