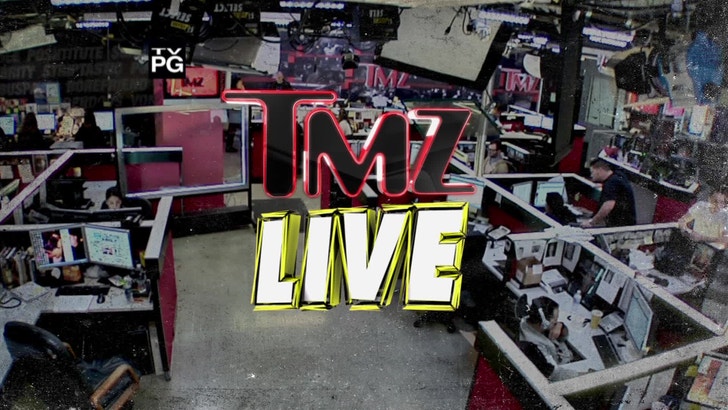 TMZ Live
Olympic superstar Ryan Lochte says he was genetically-engineered to kick ass on "Dancing with the Stars" -- telling TMZ Live ... it's in his DNA to compete ... but that's just ONE of the many reasons he wants to do the show.
And, think "midget wrestling" is offensive? We talk to the little person who country star Zac Brown bowled a strike with ... and he adamantly disagrees ... you gotta hear why.
Plus, is Nivea out of its mind for dropping Rihanna for being too sexual? Some people in newsroom actually agree with the ballsy move.

(0:00) Olympic superstar Ryan Lochte is on the phone! He reveals whether or not he was one of the many sex-crazed athletes at the Olympic games, explains why "Dancing with the Stars" isn't a step down, and answers one question for the ladies in the office ... are his hipster glasses real or just for show?
(10:00) Stephanie Pratt's boyfriend calls BS on the cop that arrested him for assault -- but video of the incident only proves how stupid he was for hitting the gas pedal while a cop was writing him a ticket.
(15:00) Sharon Osbourne quits "America's Got Talent" because NBC won't let her son Jack compete on a boot camp show due to his MS. But it looks like NBC did the right thing.
(18:00) The little person who Zac Brown bowled with calls in -- and explains why the term "midget bowling" is NOT offensive.
(23:00) Nivea drops Rihanna for being too sexual -- sounds like the dumbest move ever ... but some people in the newsroom say she's gotten too raunchy to represent a family company.
(27:00) "Teen Mom" Farrah Abraham releases a song ... and it's amazing! Kidding, it's horrible. Don't act surprised.
(29:00) Paris Hilton has boyfriend number 1,000 -- and Harvey thinks she's independent and has it all figured out.
(33:00) Michael Phelps' smoking hot girlfriend has been around ... the world. We have pictures of her jet-setting, party girl ways.
(37:00) The wife of the "Snow White" director who hooked up with Kristen Stewart was pictured without her wedding ring! Uh oh.
(42:00) We take your calls!