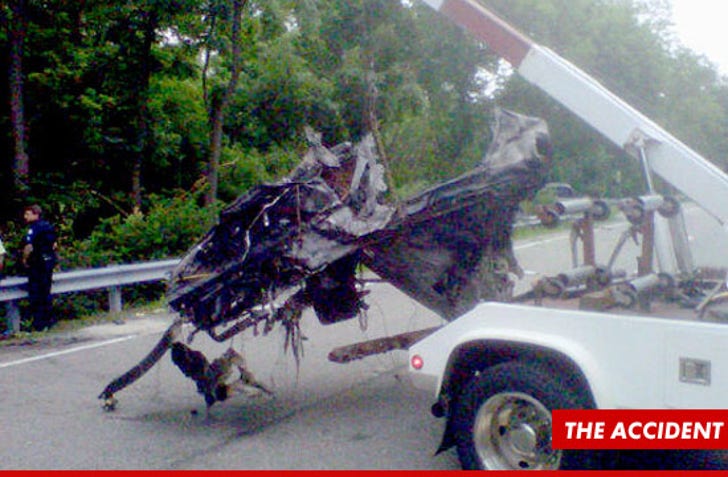 The parents of the passenger who was also killed in Ryan Dunn's fatal 2011 high speed car crash are suing the "Jackass" star's estate ... claiming Dunn was extremely drunk when he wrecked his Porsche and is responsible for killing their son.

TMZ broke the story ... Dunn had been drinking HEAVILY before he crashed his Porsche into a tree at 132 mph in Pennsylvania in June 2011 ... killing himself and his passenger Zachary Hartwell.

Now, Hartwell's parents have filed a lawsuit against Dunn's estate AND the bar where Dunn had been drinking before the crash ... claiming Barnaby's West Chester was negligent in serving Dunn after he was obviously hammered. 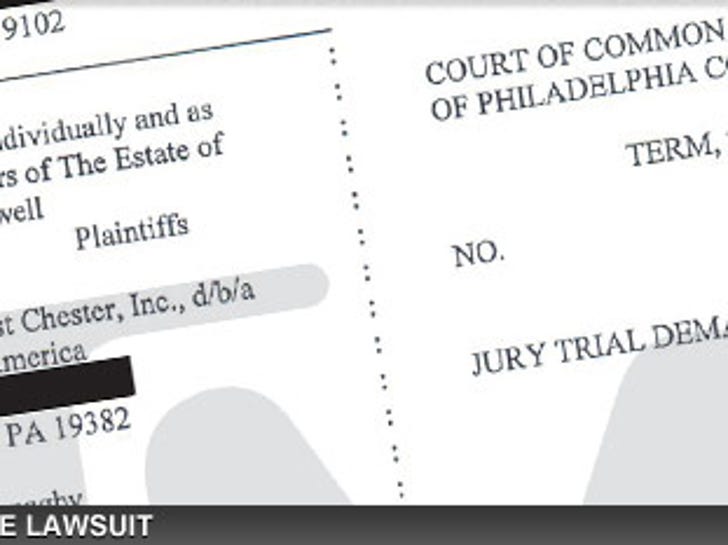 The Hartwells also claim Dunn was reckless and negligent by operating his vehicle while under the influence of alcohol ... and should not have been driving at extremely dangerous speeds.

Zach's parents are suing for unspecified damages ... claiming they've lost the services, guidance, and comfort of their son. And they want Dunn's estate to cover expenses associated with Zach's death ... including funeral costs.

Zach's parents are also suing on behalf of their son's estate ... claiming Dunn and the bar should pay for the "pre-impact fright, fear, pain and suffering" that Zach experienced before he died.

Zach's parents also want both parties to pay for the wages Zach would have earned during his lifetime.