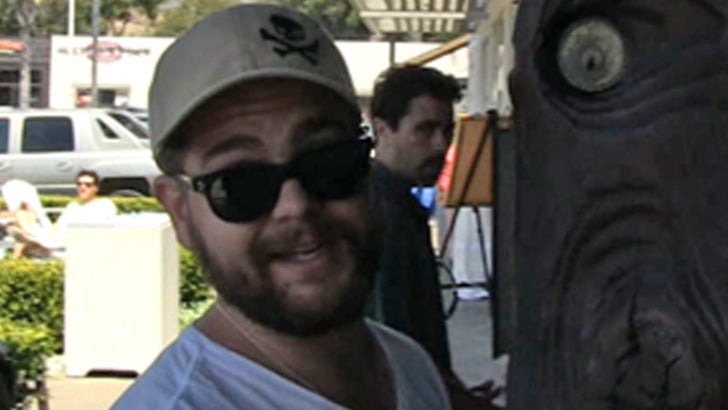 Jack Osbourne is handling losing a spot on the NBC show "Stars Earn Stripes" pretty well ... and that's because he thinks the show isn't very good!

Osbourne wasn't cast on the reality show where celebs partake in various military-style physical challenges ... which his mom Sharon claims is because Jack was recently diagnosed with Multiple Sclerosis. NBC denied that allegation.

But Jack doesn't seem too concerned with not getting cast on the show, telling our photog today, "People make decisions, I'll just have to live it. That's all one can really say ... The bright side is the show is probably gonna suck anyway."

There's always a bright side. 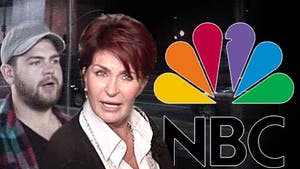 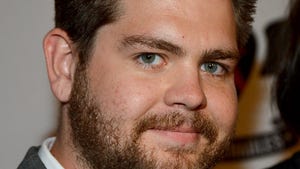 Jack Osbourne -- I Have Multiple Sclerosis