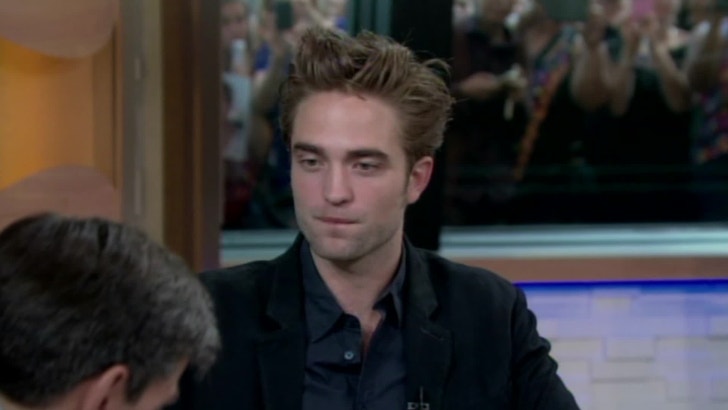 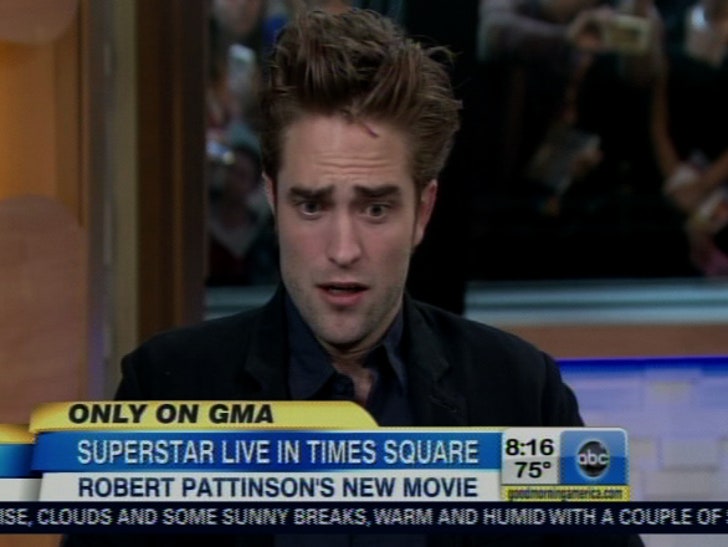 Robert Pattinson is guilty of misleading by mumbling on the subject of Cinnamon Toast Crunch!

The actor appeared on "Good Morning America" this AM, when George Stephanopoulos tried buttering him up with his favorite cereal. Innocent enough, until Rob said, "It's only 30 calories," and then in a barely audible voice, he mumbles, "from fat." A short time later, he repeats the 30 calorie line but doesn't mention fat. 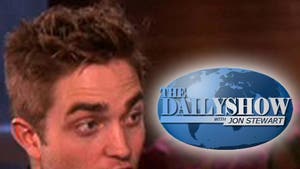