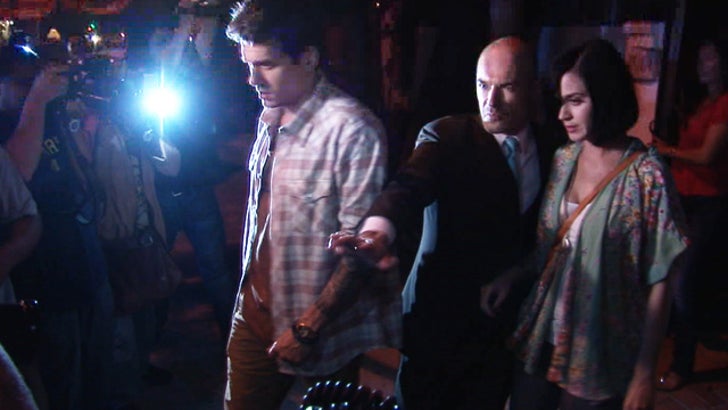 Break-up rumors be damned ... Katy Perry and John Mayer are BACK ON ... at least judging by the way they left a romantic L.A. restaurant together last night.

The paparazzi furiously snapped away as John and Katy left The Little Door restaurant on 3rd Street just before midnight.

Of course, the two reportedly broke up a few weeks ago after dating throughout the summer ... and were said to be working on a friendship.

But how many "friends" go out to a romantic late night dinner just weeks after splitting up? 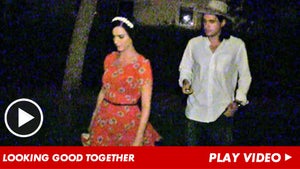 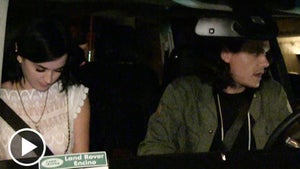 Katy Perry with John Mayer -- Is He Hittin' That Now??? 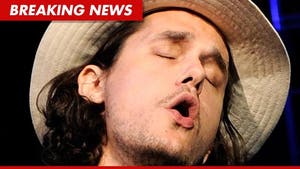