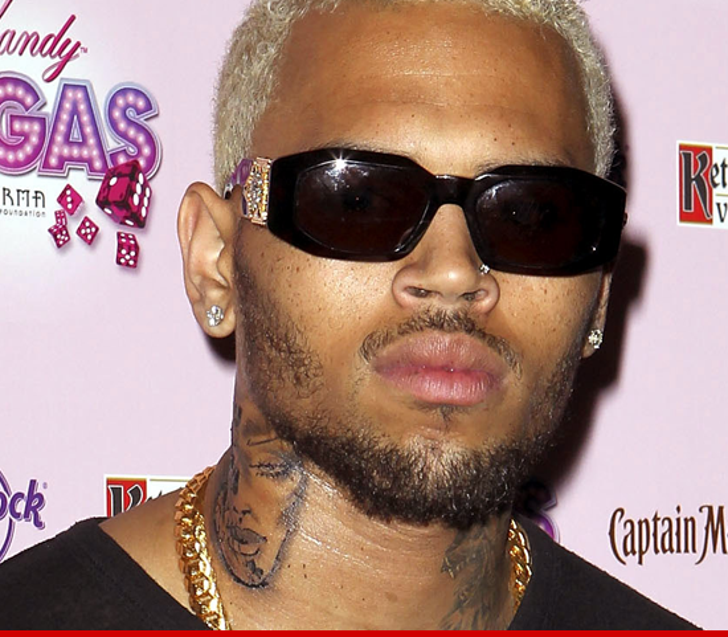 Chris Brown's new neck tattoo is NOT Rihanna's face ... or a battered woman for that matter -- at least according to the singer's rep -- who insists it's actually a Mexican-themed skull in commemoration of Dia de los Muertos.

Chris' rep tells us, "His tattoo is a sugar skull (associated with the Mexican celebration of the Day of the Dead) and a MAC cosmetics design he saw. It is not Rihanna or an abused woman as erroneously reported."

According to the tattoo artist, CB brought him the "sugar skull" design from a MAC ad the singer had seen. 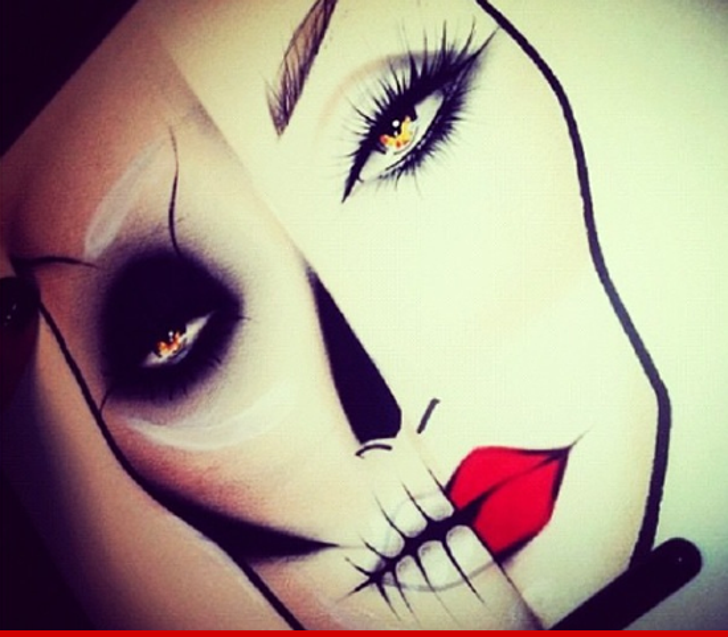 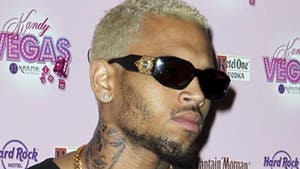 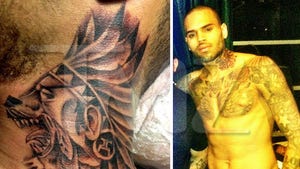