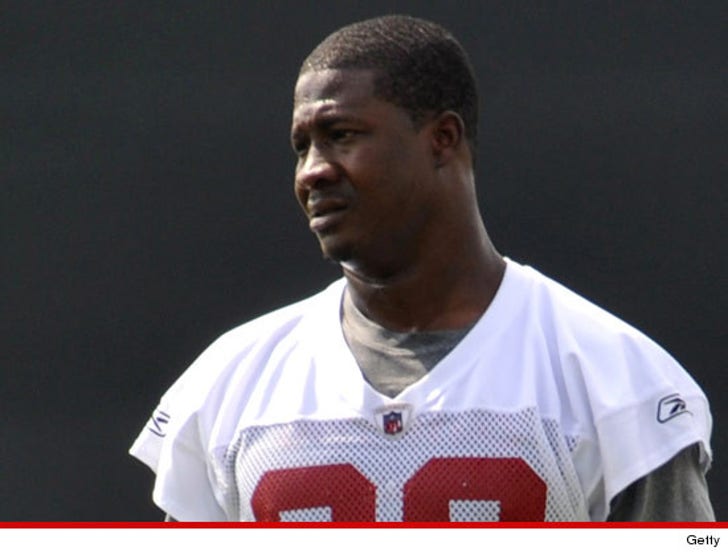 A warrant was issued for Bryant's arrest in South Florida on Tuesday ... stemming from a domestic violence incident that allegedly occurred April 10 between Bryant and the mother of his child, Dianne Helne.

According to reports ... Helne told the police Bryant pushed her in the face ... put his hands around her neck while she was holding their young child ... and then continued to kick and punch her, after she put the child down.

Shortly after the warrant was issued, the 31-year-old turned himself over to police. He was charged with domestic battery by strangulation, domestic violence and culpable negligence.

Bryant had a workout with the Seattle Seahawks this summer, but was released after suffering a leg injury. 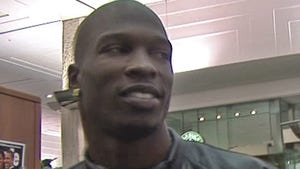 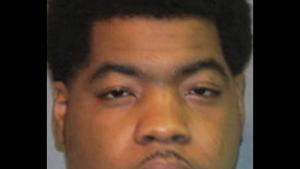 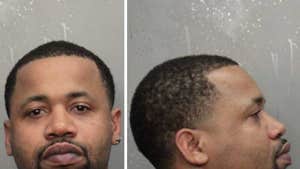