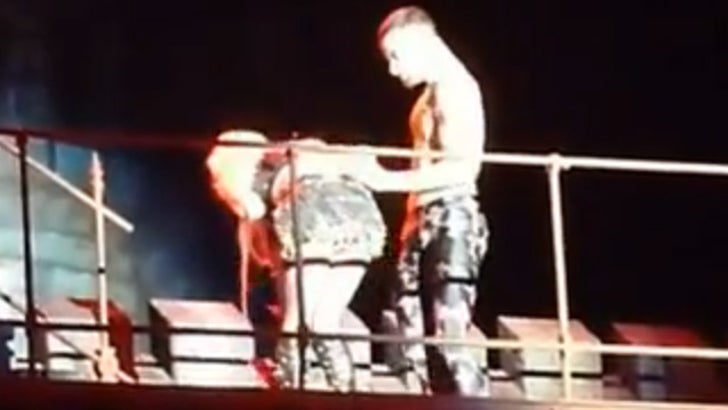 Lady Gaga put Justin Bieber to shame this weekend ... barfing MULTIPLE TIMES on stage during a concert in Spain .... WITHOUT MISSING A STEP!!!!

Gaga was in the middle of her hit "Edge of Glory," when she bends over with her back to the stage and starts blowin' chunks ... and then immediately pulls herself together and starts dancing again!

Seconds later, she bends over again and pukes again ... and then a 3rd time ... before stepping right back into her routine like nothing happened.

After the show, Gaga tweeted about the vomit-athon ... even posting a link to the clip with the line, "Was praying nobody saw but actually its quite a good laugh if u need one!"

We're told Gaga has since recovered from the illness and is now doing fine. 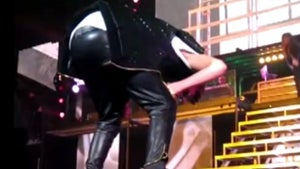 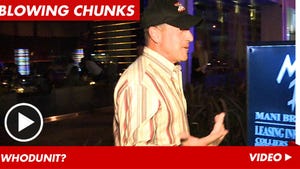 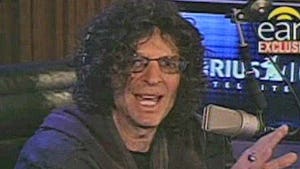