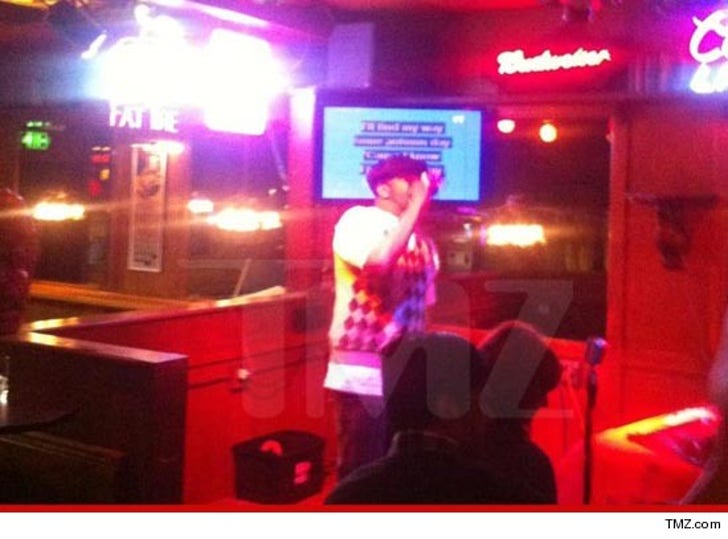 Bobby Brown was singing his face off at an L.A. dive bar in the hours before his DUI arrest early this morning ... there's just one problem ... we can't quite figure out what song he was singing.

We broke the story ... Brown was popped for drunk driving around 1 AM after cops say the singer was driving erratically.

Now, we've learned ... Brown had been hanging out at the Maui Sugar Mill Saloon in Tarzana, CA shortly before he got behind the wheel of his car.

People at the bar tell us ... Bobby didn't appear to be drinking while he was at the bar ... but he was singing karaoke. 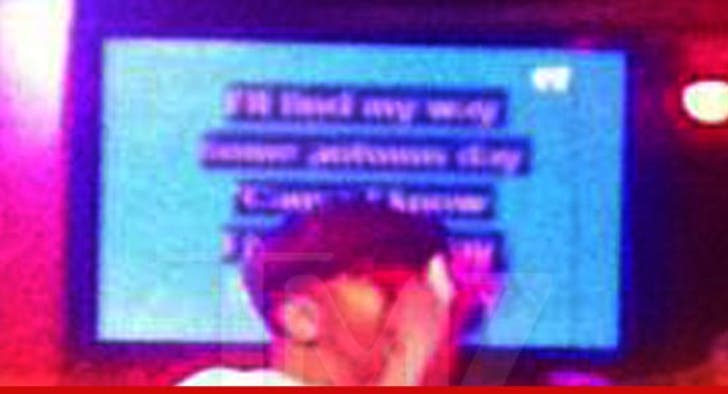 We've obtained a picture of Brown's performance ... which shows the karaoke screen ... but we can't make out the lyrics. We think it could be "Tears in Heaven" ... but it doesn't really match up. 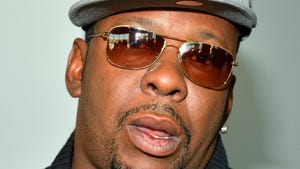 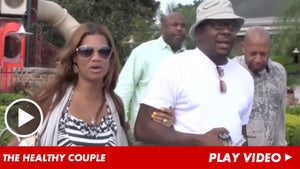