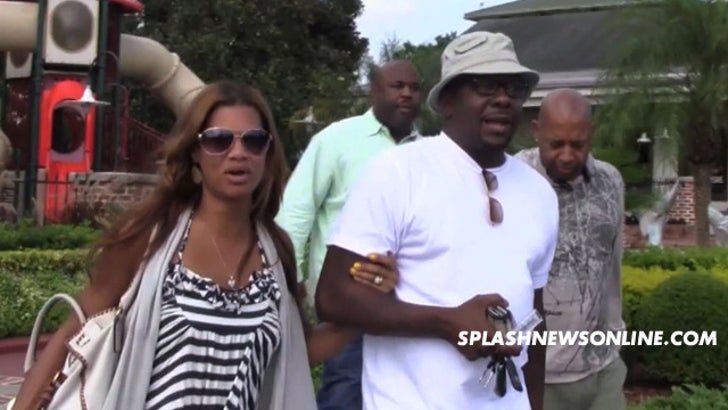 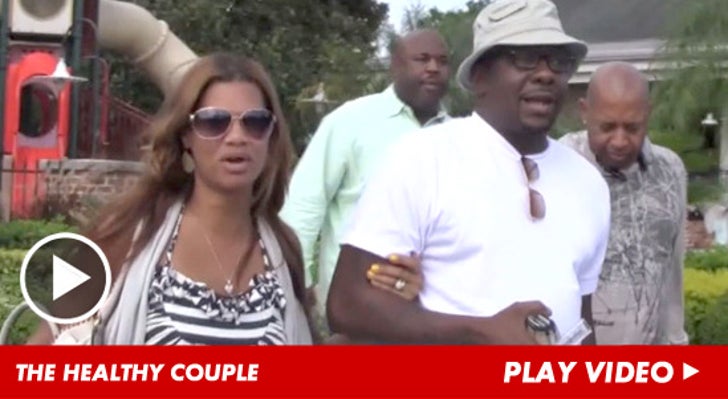 Bobby Brown is out of rehab and doing well ... so says the singer ... who is adamant he did not leave rehab early, as has been reported.

As TMZ first reported, Brown checked into a rehab facility last month to battle problems with alcohol. Brown left the facility after only two weeks, which he explained yesterday was part of the plan all along.

Brown performed last night in Orlando with the fellas from New Edition and says he is now 22 days sober.

His new wife Alicia was hospitalized over the weekend, reportedly having suffered seizure, but says everything was fine now. 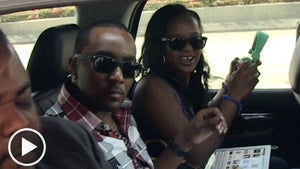 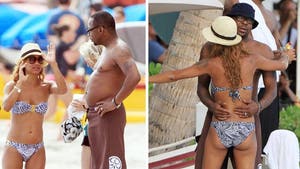