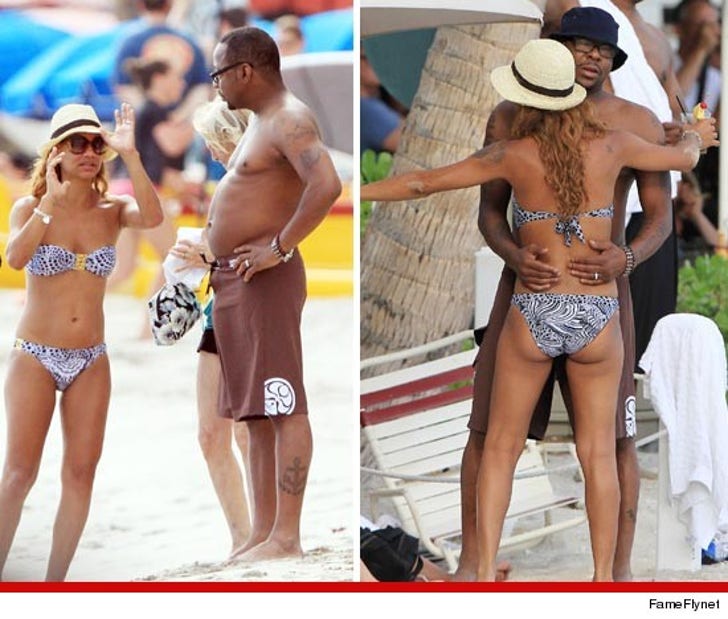 One day after tying the knot, Bobby Brown and his new wife Alicia Etheridge enjoyed some newlywed honeymoon beach time in Hawaii on Tuesday.

While Alicia showed off her sexy bod in a two-piece bikini, Bobby kept it modest by flaunting his curves in a brown one piece swimsuit.

The couple's Honolulu wedding was attended by some of Bobby's children, but noticeably absent was his daughter with ex-wife Whitney Houston, Bobbi Kristina.

Bobby and Alicia were engaged in 2010 and have a three-year-old son named Cassius. 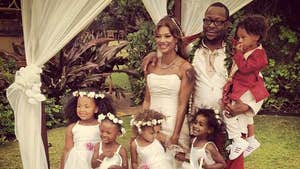 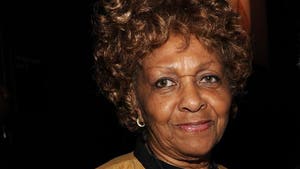 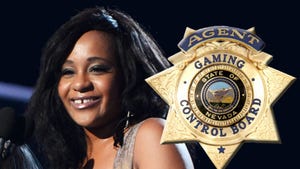 Bobbi Kristina Off the Hook in Underage Gambling Case