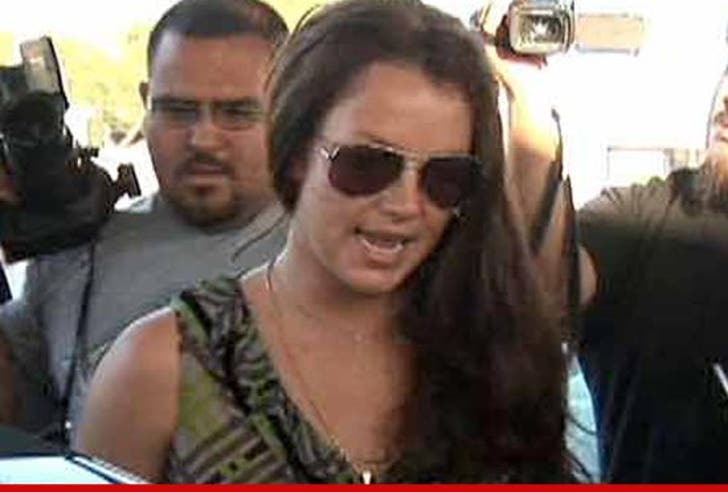 Britney Spears' family just scored a HUUUUGE victory in their legal war with Sam Lutfi -- the judge just THREW OUT Sam's entire case against the family ... finding he presented no evidence that they ever did anything wrong.

Lutfi had filed a lawsuit -- claiming the various members of the Spears family had defamed him, attacked him and breached a management contract he said he had with Britney.

During his testimony, Lutfi slammed the Spears family ... arguing that Britney was an out-of-control drug addict ... and her family wrongly painted him as the villain.

But today, before the case even went to the jury, the judge decided Lutfi had no case whatsoever against any members of the Spears family ... and tossed his case out of court.

Lutfi tells TMZ he plans to appeal the judge's decision.