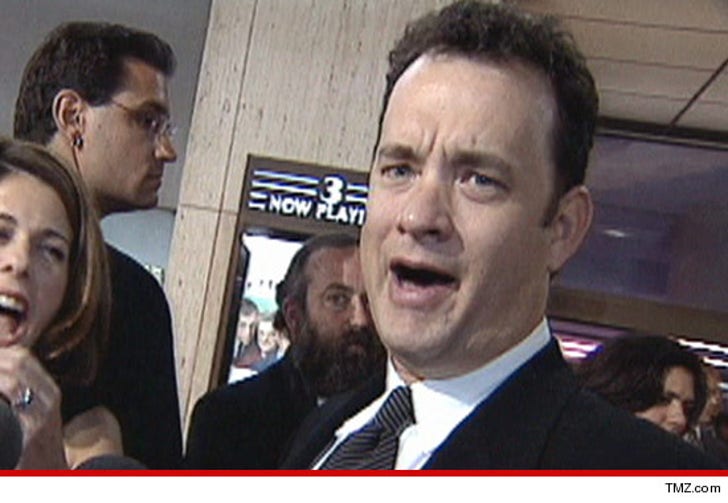 What kind of a heartless a-hole would try to scam Tom Hanks? A soulless insurance agent ... at least according to the U.S. Dept. of Justice.

The feds just arrested Southern California insurance agent Jerry B. Goldman claiming he bilked Hanks ... along with musician Andy Summers and 2 other rich clients ... out of hundreds of thousands of dollars through an elaborate fraudulent scheme.

According to the feds, Hanks and the rest of the victims had policies through Goldman to cover everything from cars to fine art, personal valuables and real estate property ... but Goldman would LIE to his clients about the costs of the coverage, grossly overcharging them and pocketing the excess money. The feds claim Goldman scammed his clients out of more than $800k over the past 13 years.

In fact, the feds say Goldman tried to cover his tracks by sending his clients bogus copies of their insurance policies ... which showed prices that were inflated up to 600%.

Goldman has been charged with 10 counts of mail fraud -- for allegedly sending the bogus statements through the mail. He's facing 20 years in prison for EACH COUNT ... so if he's convicted across the board, he could be sentenced to 200 years in prison. 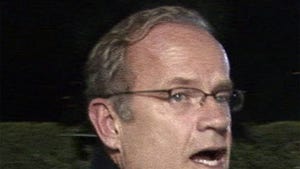 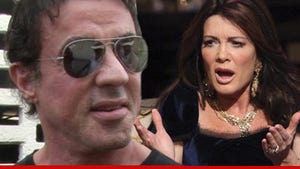 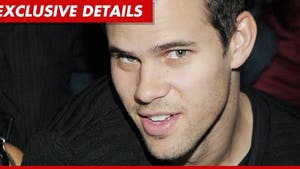