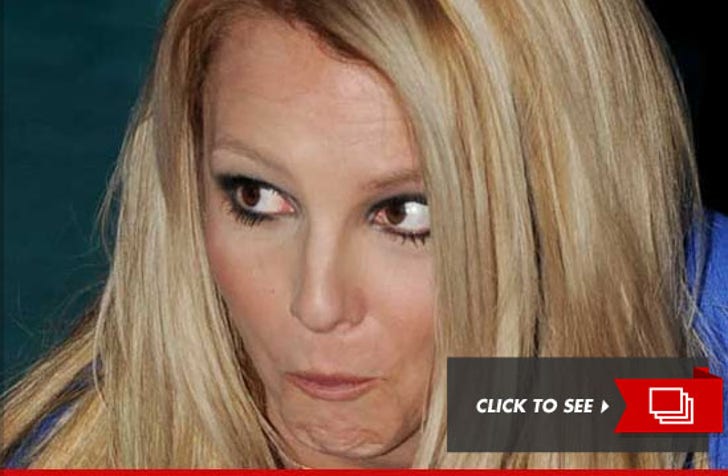 You'd think with all the money they make, they'd just start hiring people to drive them around.
From Starpulse: "Britney was the talk of the tabloids in 2006 after paparazzi spotted her driving through Los Angeles with her son Sean Preston on her lap. He was only an infant at the time. In 2007 she was charged with hit-and-run over a 2006 incident, and she didn't have a valid driver's license at the time. That same year she reportedly ran a red light with her kids in the car, ran over the foot of a police officer and hit a paparazzo."
Click through to Starpulse for more of Hollywood's worst drivers.