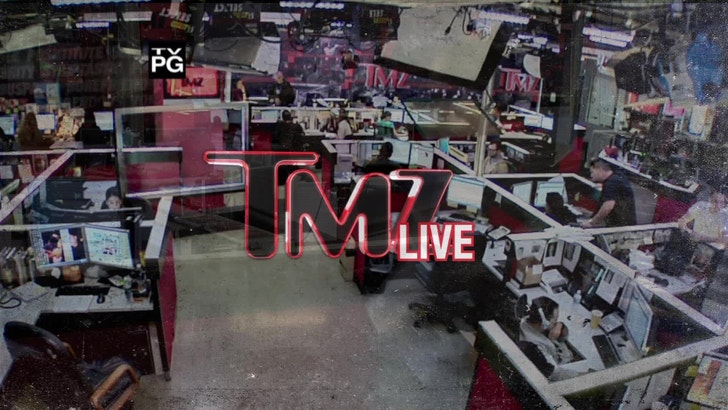 Justin Bieber is going to be on a first-name basis with every traffic cop in LA -- hours after getting pulled over in a Ferrari ... JB debuted his crotch rocket motorbike. You gotta see the photos Dax got of Biebs riding through 405 traffic.
Plus, Channing Tatum is the new Sexiest Man Alive, or so they say -- but the way we see it ... the title is TAINTED!! We'll explain and get your picks for the real SMA.
And, Deepak Chopra adds years to Charles' life by calling in with the ultimate tips to chill -- aka transcendental meditation could save your life! Especially if you're Black.

(0:00) Justin Bieber gets pulled over again -- this time in a ridiculous Ferrari. And there's more ... Dax finds photos of the Biebs standing up on his motorcycle while speeding down the freeway. Kids these days.
(6:00) The Winklevoss twins sell a ton of Facebook stock -- but believe enough in the company to keep a few millions worth.
(10:00) Tragedy strikes Jon Bon Jovi -- his daughter was arrested after allegedly OD'ing on heroin.
(14:00) Madonna shows her age as she attempts to do the "Gangnam Style" dance with Psy in NYC. Is it time for her to hang up her dancing boots? One caller says heck no.
(18:00) Deepak Chopra calls in to stress the danger of stress in African Americans' lives ... and to give tips on how to fend off heart disease with a little meditation. Charles takes his advice ... immediately.
(24:00) Channing Tatum is named the "Sexiest Man Alive" -- we'll explain how the publicity machine keeps the title out of Ryan Gosling's beautiful hands year after year.
(29:10) Anthony Bourdain rips the Travel Channel for using his image to advertise Chrysler cars -- you gotta see the insane tweets he released in order to prove a point.
(32:00) Lil Wayne -- healthy enough to party.
(35:10) One of Michael Jackson's assistants blames AEG for hiring Dr. Conrad Murray to take care of MJ ... and now the company fighting back big-time.
(41:00) The floor is yours!