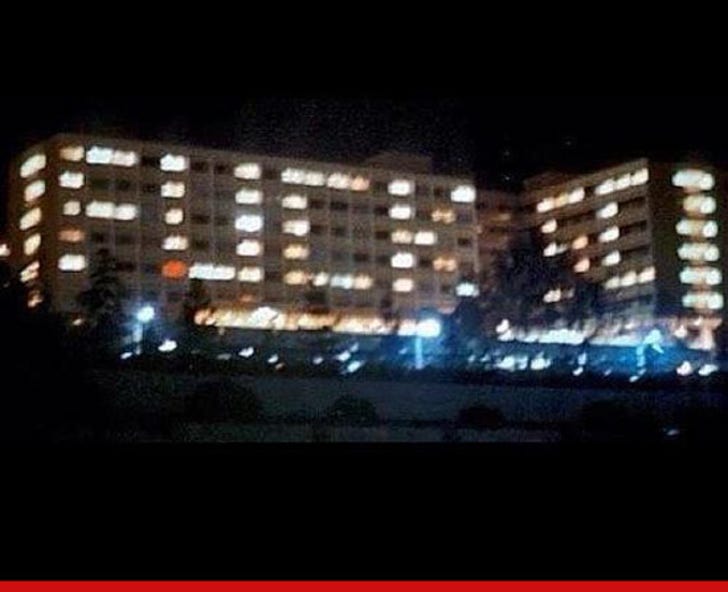 It's rivalry week ... and last night, a bunch of UCLA students used one of the dorms to send a message to the kids across the city ... and it was hilarious.

Of course, things get nasty between UCLA and USC this week -- in fact, USC has already taken steps to protect their iconic Tommy Trojan statue ... which has been famously violated by the Bruins over the years.

UCLA's Bruin Bear statue is also under DEFCON 5 levels of security -- that thing's seen it's share of abuse as well.

The two schools square off on Saturday -- winner goes to the PAC-12 championship game.