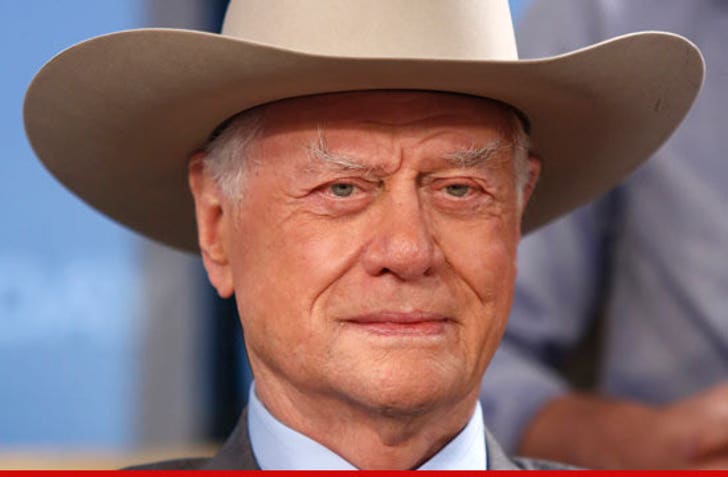 Hagman died in a Dallas hospital at 4:20 pm Friday, due to complications from a recent battle with cancer ... according to local reports.

The actor's family released a statement shortly afterwards, saying "He was surrounded by loved ones when he passed. It was a peaceful passing, just as he had wished for."

Hagman also starred in "I Dream of Jeannie" but was most famous for playing the iconic villain J.R. in the 1980's drama "Dallas" -- and recently reprised the same role on the TNT version ... which launched earlier this year (below).

He is survived by his two children. 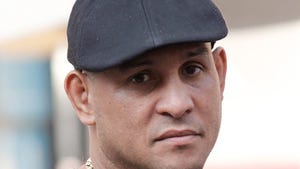 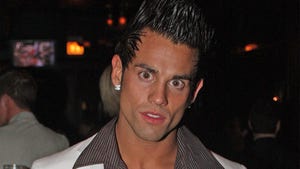 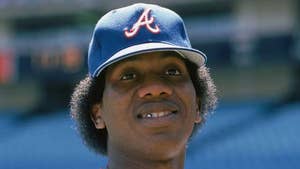