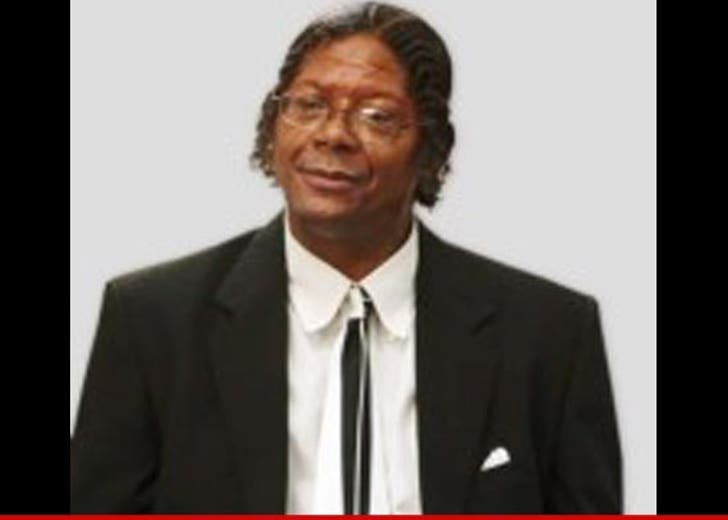 "Workaholics" star Jessie "Jet Set" Hudson -- who played the character Jet Set on the show -- died suddenly in L.A. last week after suffering what appeared to be a heart attack.

According to reports, Hudson stopped by a convenience store in Pasadena shortly before midnight on December 13th and purchased Alka Seltzer, a bottle of water, and some milk.

The store clerk said Hudson was sweating and was in such a hurry, he left without getting his change. When the store clerk followed Hudson outside to give him his money, he found Hudson slumped over in his car.

A rep for Comedy Central tells TMZ, "All of us at Comedy Central and within the ‘Workaholics’ family are deeply saddened to learn of Jet Set’s sudden passing."

The rep added, "We’ve lost a friend and a consummate professional who infused the show with a sense of excitement that never waned." 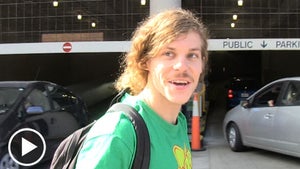 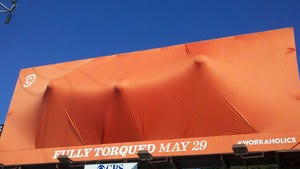 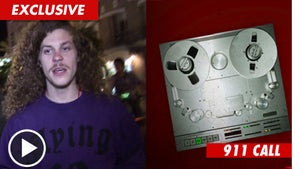