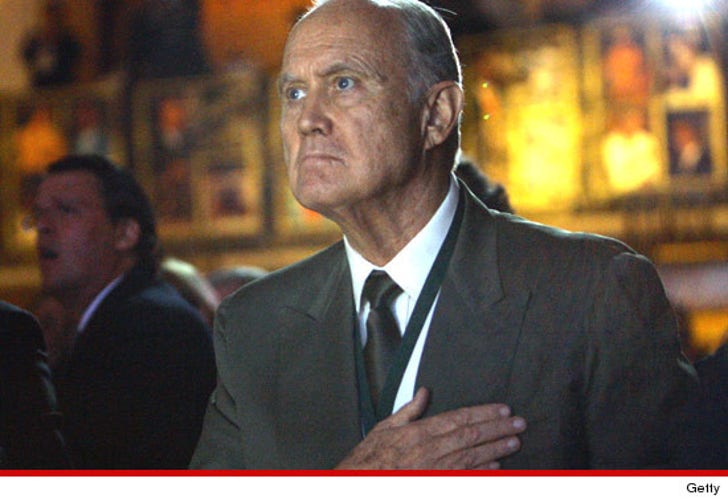 General H. Norman Schwarzkopf -- the commander of U.S. forces during the first Iraq conflict -- has died in Tampa, Florida.

Operation Desert Storm lasted just over a month as Schwarzkopf's international coalition made quick work of the Iraqi troops.

Schwarzkopf had retired in Tampa where he held his last assignment as commander-in-chief of U.S. Central Command.

Schwarzkopf was 78 years old. Cause of death is unclear, at this point.

Side note about "Stormin' Norman" -- aside from his military success he was also largely responsible for Katie Couric's rise to fame. 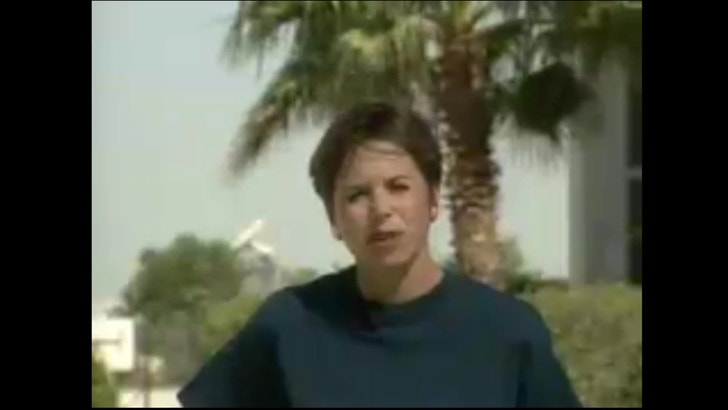 Couric was in Kuwait covering the Gulf War for NBC and scored several interviews with Gen. Schwarzkopf -- and she was offered the 'Today' co-anchor position about a month after one of those interviews. 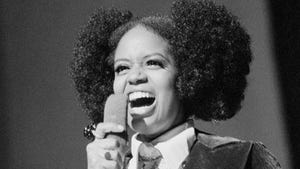 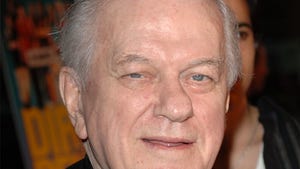 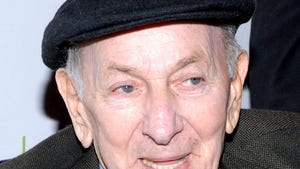