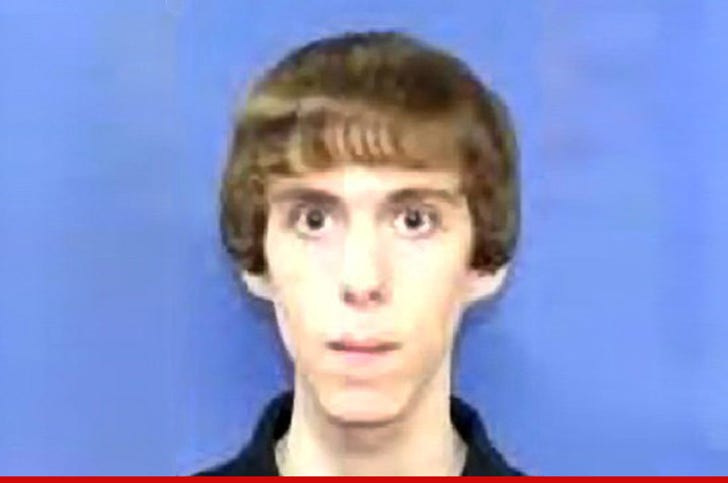 A Connecticut attorney blames the state for the brutal massacre at Sandy Hook Elementary -- claiming it FAILED to protect the children from harm's way -- and now he wants to sue for $100 million on behalf of one on the survivors.

According to the Hartford Courant, Irving Pinsky filed legal docs Thursday with the Claims Commissioner, asking permission to sue the state on behalf of a 6-year-old Sandy Hook student who survived the shootings (she was in another classroom at the time).

Pinsky claims the girl, only ID'd as "Jill Doe," suffered emotional and psychological trauma ... this according to local reports.

Pinsky believes the shooting was foreseeable, claiming a "fellow like Adam Lanza would have been known as a potential problem to the police."

The state is immune from most lawsuits, which is why Pinsky must ask for permission to even file the suit. No decision has been made whether or not the suit will go through. 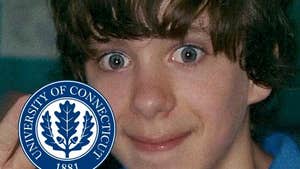 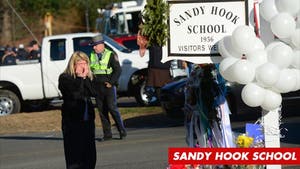