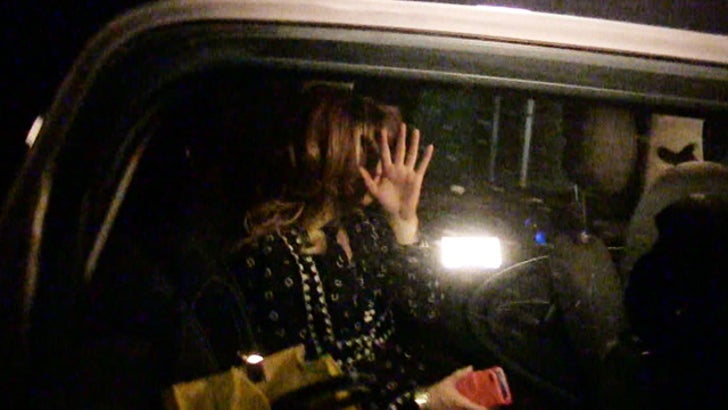 Sheryl Crow has made it clear ... she ain't sayin' SQUAT about Lance Armstrong ... even though it's likely she knows all sorts of KEY INFO about her ex-fiance's cheatin' ways.

Sheryl went out in Hollywood last night -- dining out at Craig's -- but when it was time to leave, she went WAY out of her way to duck the army of photogs and reporters waiting for her.

When Sheryl finally got into her waiting car, she covered her face ... and didn't say a word when asked about Lance.

Sheryl's believed to have some important information that could affect the Armstrong scandal ... since she was engaged to Lance while he was cheating, blood doping, etc. to win a couple of Tour de France titles.

Sheryl DID speak very generically about Lance to "Entertainment Tonight" yesterday ... saying, "I think that honesty is always the best bet, and that the truth will set you free. It’s gotta be really hard to walk around knowing that you’re not telling the truth about something, so I always contend that the truth is the best way to go." 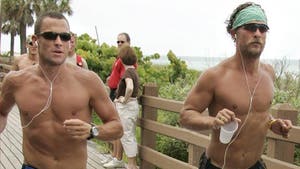 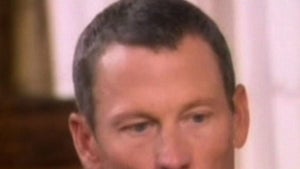