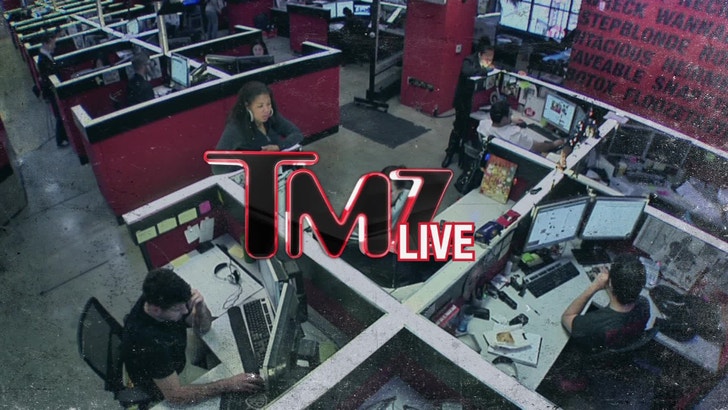 "American Idol" ... racist?? Nine former contestants -- all African-American -- say they were cut unfairly ... but do they have a case? Especially considering 3 'Idol' champs have been Black?!
Also, Kim Kardashian turns the tables on Kris Humphries ... demanding BIG money from him now in their divorce war! She says he's dragging out the whole mess and running up her legal bills -- so, should he have to pay?
Plus, Bev Hills plastic surgeons and the women who bagged 'em! Dayna Devon is one of the stars of the new show "Plastic Wives" -- and wait till you hear what she desperately wants to tighten up! Let's just say ... soy vey.

0:00 - American Idol gets slammed with allegations of racism by NINE former contestants. Do they have a case?
8:10 - Kim Kardashian tells Kris Humphries she won't be paying him SQUAT in their divorce... AND she has demands of her own!
10:37 - Dayna Devon joins us to talk about TLC's newest reality show, Plastic Wives.
18:54 - One major Hollywood power throws a party so steamy at Sundance, even Hollywood is blushing.
24:07 - UFC fighter "Rampage" Jackson pushes a few boundaries with women in a new video... but is he pushing them too far?
27:54 - Tina Turner must follow Charles on Instagram, because someone's becoming a Swiss citizen!
30:49 - Young Sean Stewart (32) drops some surprisingly sage wisdom on his relationship with Adrienne Maloof (51).
35:49 - We take your comments and calls!
40:38 - We get our first look of Ashton Kutcher in action as the legendary Steve Jobs!