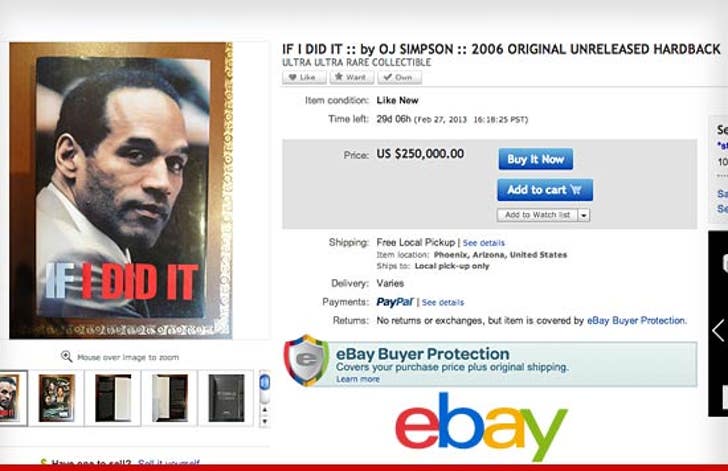 It's one of the last remaining copies in existence ... an original edition of O.J. Simpson's infamous hypothetical confession book "If I Did It" -- and it just hit the auction block ... for $250,000.

The book was originally announced in November 2006 -- and 400,000 copies were printed -- but the release was abruptly canceled following a public backlash ... and the books were reportedly recalled to be destroyed.

But according to legend, a small number survived -- one reportedly lives at News Corporation (the original publisher), one was auctioned off on eBay in 2007 (for $65,000) ... and now, another copy has surfaced on the auction website. It's unclear how many more are still floating around in obscurity.

The latest book to surface has been listed at $250,000 -- and according to the listing, payment is required in FULL within 48 hours of the auction ending.

A revised version of "If I Did It" was republished in 2007 -- with added commentary -- and proceeds were awarded to the family of one of Simpson's alleged murder victims, Ron Goldman ... but an original edition is practically unheard of.

The auction ends at the end of next month. 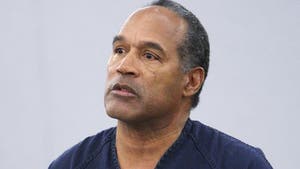 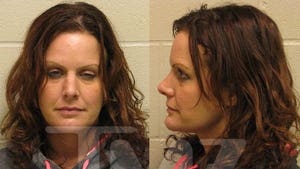