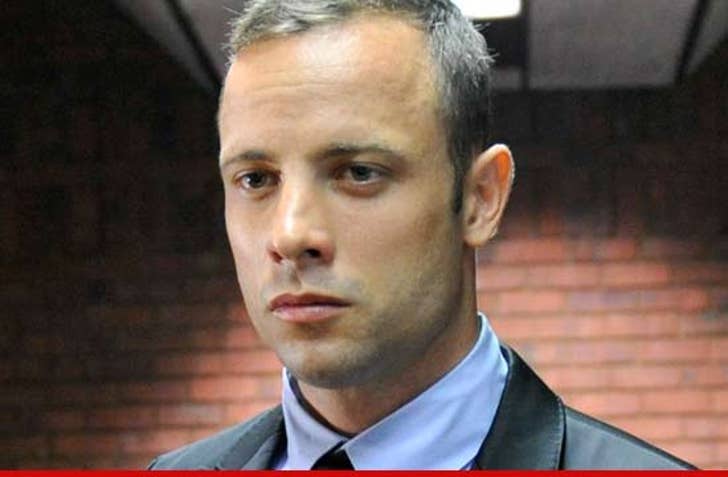 Girlfriend killer Oscar Pistorius is NOT on the verge of taking his own life -- despite multiple reports to the contrary -- this according to a source very close to Oscar.

Various reports hit the Internet this weekend claiming Oscar was suicidal ... after a man named Mike Azzi -- claiming to be one of Oscar's "dearest friends" -- told a British media outlet he feared for the Olympian's mental state, saying "I would say that, just by speaking to him, he is a broken man. I’d go as far as to say he would be on the verge of suicide."

But the source -- who has daily contact with Oscar -- says it's just not true. "Oscar is absolutely not suicidal and any reports out there are just false. Oscar is grieving like anyone would be ... but he is not suicidal."

The source also says Mike and Oscar were business acquaintances, not friends -- Mike trained Oscar's horses ... that's it, and he's in no position to know Oscar's mental state. 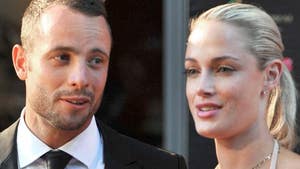 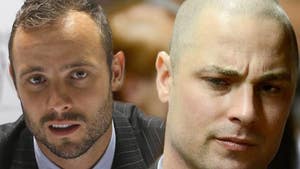 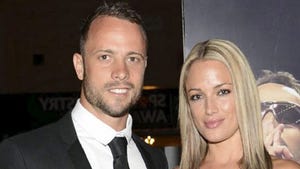