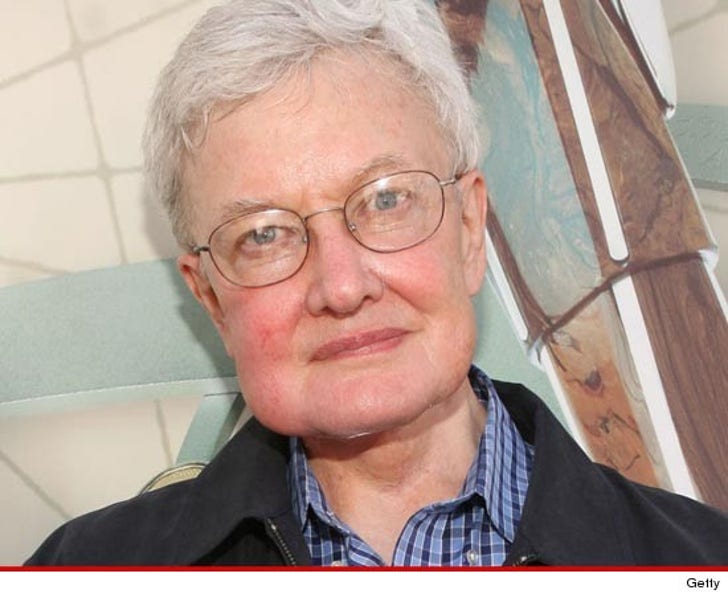 Roger Ebert -- one of the most famous movie critics of all time -- died today after a battle with cancer. He was 70 years old.

Ebert was diagnosed with thyroid and salivary cancer in 2002. Four years later, doctors removed part of his lower jaw, preventing him from speaking and eating. However, Ebert continued to write movie reviews almost until the day he died.

Ebert is a legend in Hollywood -- with a star on the Walk of Fame to prove it. Along with critic Gene Siskel, he famously popularized the use of the "Thumbs Up, Thumbs Down" ratings system.

Aside from writing movie critiques for the Chicago Sun-Times for 46 years, he also hosted "At The Movies" from the early 80s until 2006.

In 1986, he was joined on the show by fellow critic Gene Siskel, who passed away in 1999. After Siskel's death, his chair was filled by Richard Roeper -- and he and Ebert continued on with the show until 2006.

According to the Sun-Times, Ebert was an early investor in Google -- and more than likely made a fortune because of it.

Ebert is survived by his wife, step-daughter and two step-grandchildren.

"It really stinks that the cancer has returned and that I have spent too many days in the hospital. So on bad days I may write about the vulnerability that accompanies illness. On good days, I may wax ecstatic about a movie so good it transports me beyond illness."

"So on this day of reflection I say again, thank you for going on this journey with me. I'll see you at the movies." 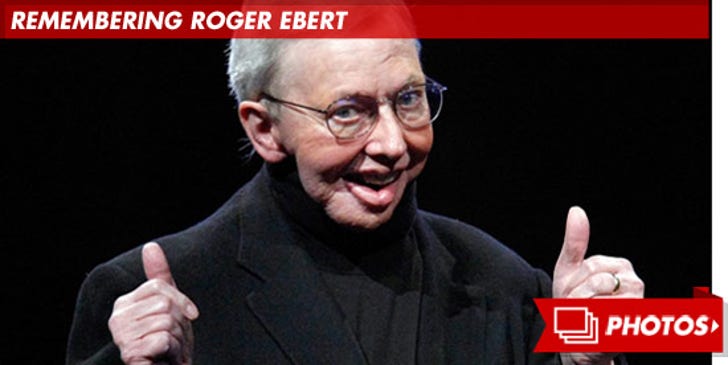