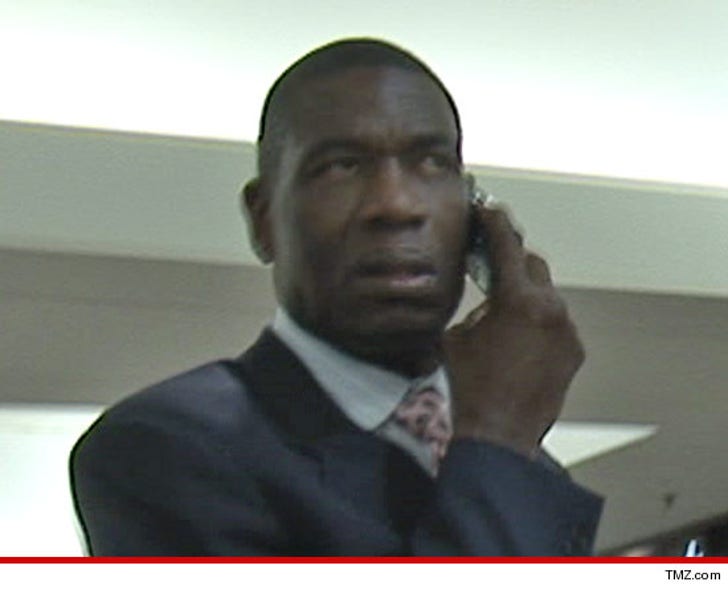 Ex-NBA star Dikembe Mutombo's outrageous caper to score millions in a shady gold deal got a flight attendant arrested for SIX weeks in the Congo ... according to a new lawsuit filed by the woman.

We won't wade too deep into details, but basically Mutombo was allegedly hoping to score $10 million by flipping Congolese gold -- and it all went haywire when wanted warlord Bosco Ntaganda got involved.

According to her suit, flight attendant Kelly Shannon was part of the crew aboard the plane Mutombo chartered to fly his associates and $7 million to pick up the gold ... back in February 2011.

In the docs, Shannon says their departure from the Congo was delayed for 2 days, and when the gold was finally being loaded onto the plane ... armed guards showed up, arrested everyone, and held them at a hotel for the next 42 days.

Mutombo (aka Dikembe Mutombo Mpolondo Mukamba Jean-Jacques Wamutombo) was never on the flight, but Shannon's lawsuit accuses him of being reckless for sending her and the crew into a situation he knew would be dangerous.

By the way, Mutombo reportedly took a HUGE bath on the gold deal ... his money wound up in Ntaganda's hands.