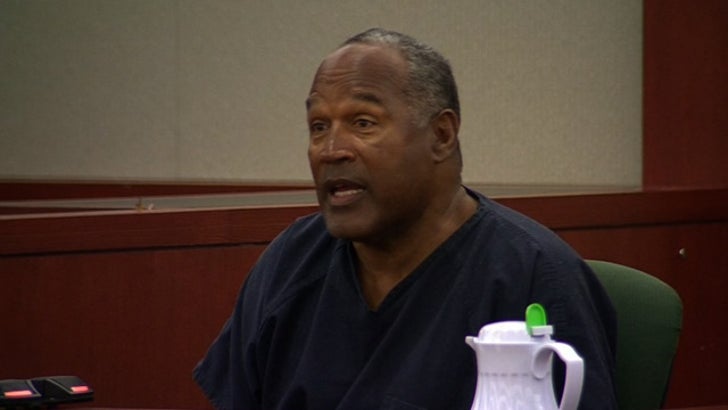 O.J. Simpson took the stand today in his bid for a new trial, begging the judge to give him a second shot in the 2007 armed robbery case that landed him in prison ... because he believes his old lawyer Yale Galanter screwed him over.

O.J. is currently serving a 33-year prison sentence after being convicted of armed robbery and a bunch of other charges stemming from the September 13th, 2007 incident ... when he stormed into a Vegas hotel room, flanked by several men, and robbed a bunch of sports memorabilia from two collectors. He believes the items in question had been stolen from him.

O.J. has claimed Galanter knew about his plan to retrieve the memorabilia from the 2 memorabilia collectors ... and advised O.J. not to take the stand in his defense so he wouldn't name Galanter as a witness.

During his testimony today, a relaxed-looking O.J. explained that Galanter also failed to keep him informed about a plea deal that would have gotten him out of prison in a few years ... rather than 33.

Had he known he stood a chance of being convicted, O.J. said he would have insisted on testifying ... and definitely would have taken the plea deal if he knew about it. But O.J. said Galanter repeatedly assured him he would never be convicted.

As for the incident itself -- O.J. admitted he'd been drinking beforehand ... but he wasn't "fall-down" drunk. He also said he had no knowledge that a gun was used in any way during the incident.

O.J. said he believed he was legally entitled to do what he did at the time because he didn't do anything his lawyer told him not to do -- i.e. breaking in, or using force.

To prove Galanter was aware of the plan to retrieve the items from the hotel room, O.J. said Galanter had specifically requested one of the items for himself ... an old suit.

And there's this ... O.J. said Galanter only showed him a portion of the audio recorded during the hotel incident, the same audio TMZ posted back in 2007.

Simpson was famously grilled on the stand in the 1996 civil trial when he was found liable for killing Nicole Brown Simpson and Ron Goldman -- but he's never spoken under oath in a criminal case. This was a first. 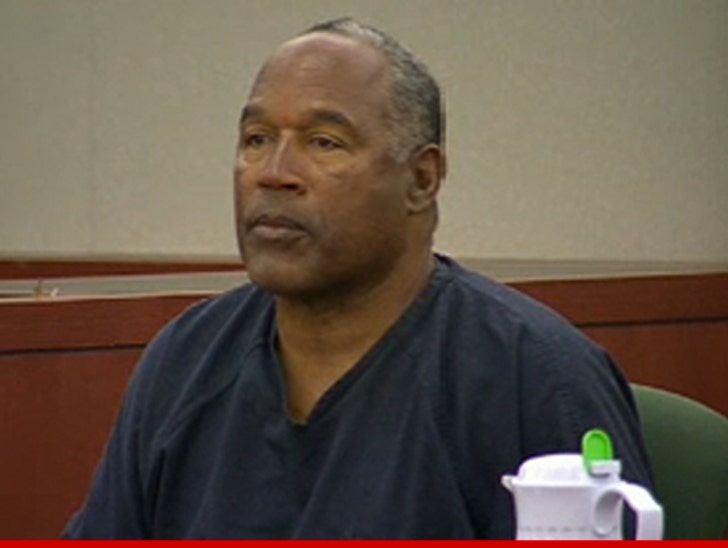 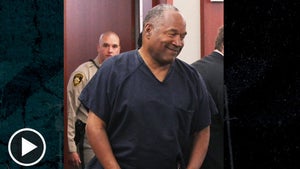 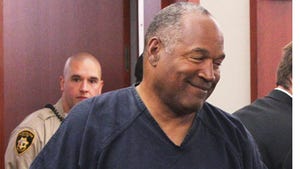 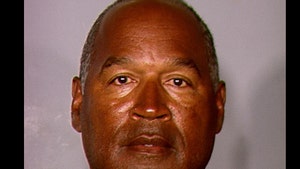